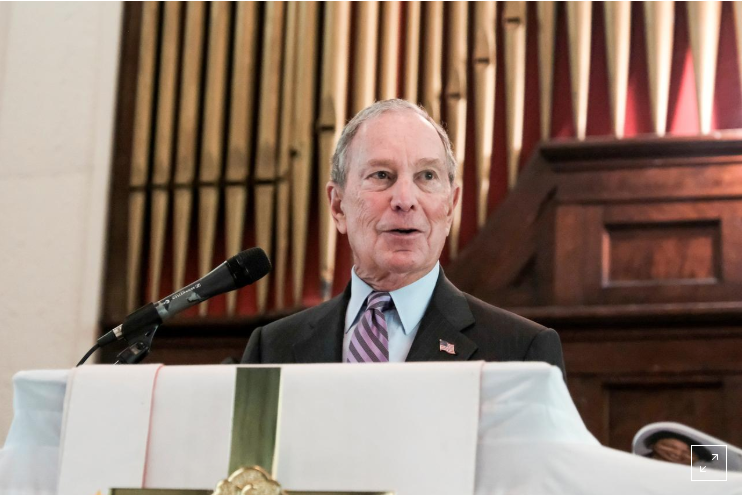 In his brief three-month campaign for president, Michael Bloomberg poured nearly three-quarters of a billion dollars into building an advertising and data-mining juggernaut unlike anything the political world had ever seen.

But a big part of the strategy hinged on a wildcard named Joe Biden.

Biden’s resurgence after a dominant victory on Saturday in South Carolina has upset that calculation in the critical do-or-die sprint before “Super Tuesday,” when Democrats in 14 states vote for the candidate to challenge Republican Donald Trump in November’s election.

It wasn’t supposed to be...

The Trump campaign has not returned an illegal donation it received from a foreign national in 2019, records from the Federal Election Commission (FEC) show....

Proponents of small dollar donor-based campaign finance reforms breathed a sigh of relief Monday when the U.S. Supreme Court announced it would not take up...