Trump on Buttigieg dropping out: ‘Dems taking Bernie out of play’ 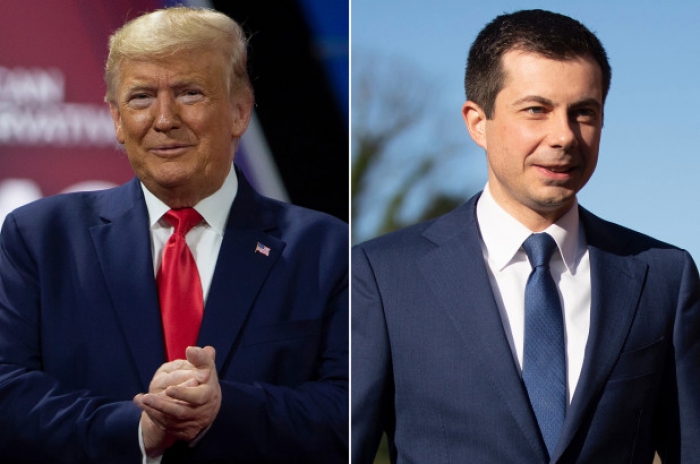 President Trump on Sunday night tweeted that Pete Buttigieg dropping out of the presidential race signals the “beginning of the Dems taking Bernie out of play.”

“Pete Buttigieg is OUT,” Trump wrote following reports that the former South Bend, Indiana mayor decided to suspend his campaign.

“All of his SuperTuesday votes will go to Sleepy Joe Biden.”

“This is the REAL beginning of the Dems taking Bernie out of play – NO NOMINATION, AGAIN!”

The president was alluding to 2016, when Sanders lost out...