For Buttigieg, a Search for Black Support That Never Arrived 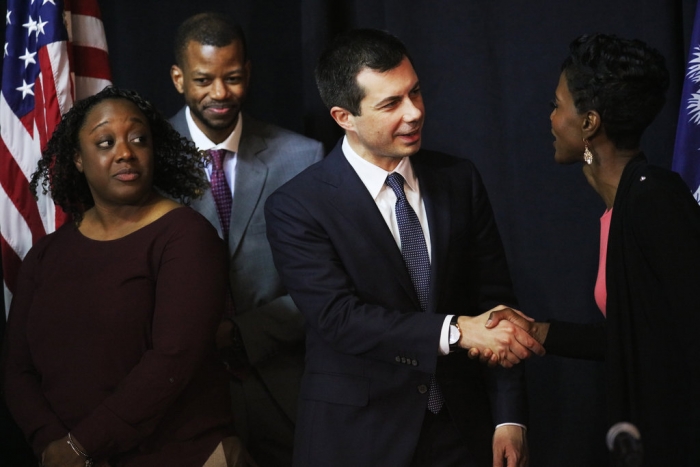 SUMTER, S.C. — In October, Pete Buttigieg said he would do better with South Carolina’s black voters once they got to know him better.

When he came back in December, he was still working on introducing himself to the black electorate.

And in late January he admitted he was scared that at his rallies in South Carolina, where 60 percent of the Democratic electorate is black, most attendees were white.