Joe Biden admits he was not arrested in apartheid South Africa 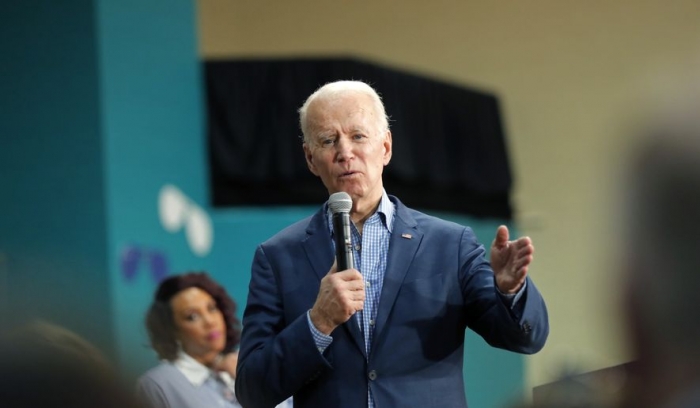 Former Vice President Joseph R. Biden admitted Friday that he was not arrested in South Africa in the 1970s, despite repeatedly making that claim on the campaign trail.

“I wasn’t arrested, I was stopped. I was not able to move where I wanted to go,” he said on CNN.

While pursuing the Democratic presidential nomination, Mr. Biden on several recent occasions said he was arrested while attempting to visit Nelson Mandela in prison in South Africa during apartheid.

Read full story
Some content from this outlet may be limited or behind a paywall.
South Africa, World, Crimes, Nelson Mandela, Joe Biden, Democratic Party, 2020 Election

When Democrats Pretend That Abortion Rights Are Imminent
Dan Schnur