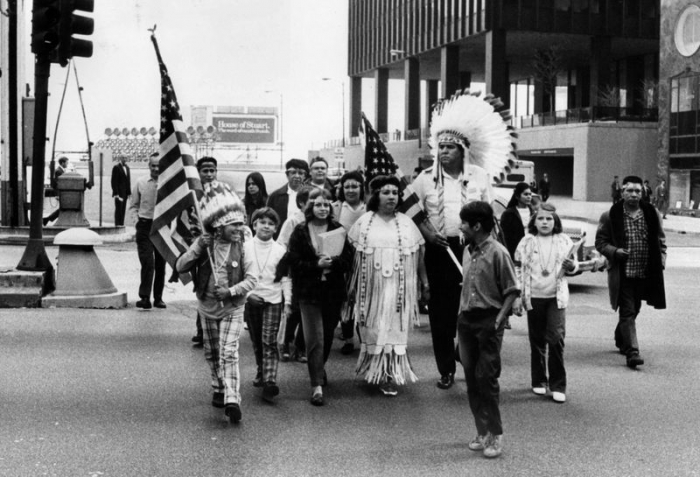 Columbus Day will no longer be observed in Chicago Public Schools.

Following similar moves in other school districts and cities, the Chicago Board of Education voted Wednesday to drop Columbus’ name from the October school holiday in favor of an observance of Indigenous Peoples Day.

CPS had been using both names in its calendar to refer to the day off.

“I’m asking for this amendment because I believe it’s the board’s responsibility to lead on this issue," board member Elizabeth Todd-Breland said. “While I know that CPS has been in...

Read full story
Some content from this outlet may be limited or behind a paywall.
Chicago, Native Americans, Indigenous Peoples' Day, Illinois, Chicago Public Schools, Education

What Do Americans Know About International Affairs?
Pew Research Center