Mike Bloomberg: Having a Gun in Your Home Puts You at Risk 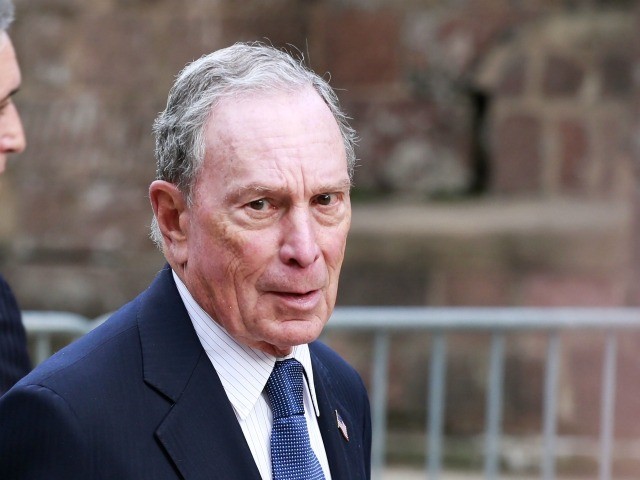 Democrat presidential hopeful Mike Bloomberg suggested average Americans are placed at higher risk of death or injury by having a gun in their home, during a CNN town hall on Wednesday.

Bloomberg said, “You don’t want to have guns. If you have a gun in your house you’re something like 22 times as likely to get killed with a gun.”

Bloomberg did not provide any substantiation of his claim that owning a gun makes someone “22 times as likely to...

AllSides Media Bias Rating: Right
You agree.
Thank you! Community votes alone don't determine our ratings, but are valuable feedback and can prompt us to do more research.
74730/63112

FORT LAUDERDALE, Fla. (AP) — A 23-year-old man who posted on Facebook, “I don’t know why I don’t go on a killing spree.” A West Palm Beach couple who shot up...

A top gun-rights group is challenging the state-ordered shutdown of "non-essential" businesses because of the coronavirus outbreak, and leading Second...

Rep. Ken Buck, R-Colo., on Friday released a video of himself taking a rifle off the wall of his congressional office and challenging former Vice President Joe...

She Said He Said He Saw Demons. Then He Had to Give Up His Guns.
ANALYSIS

The allegations against Kevin Morgan were alarming. They described just the sort of circumstances that Florida legislators had in mind when they approved that...