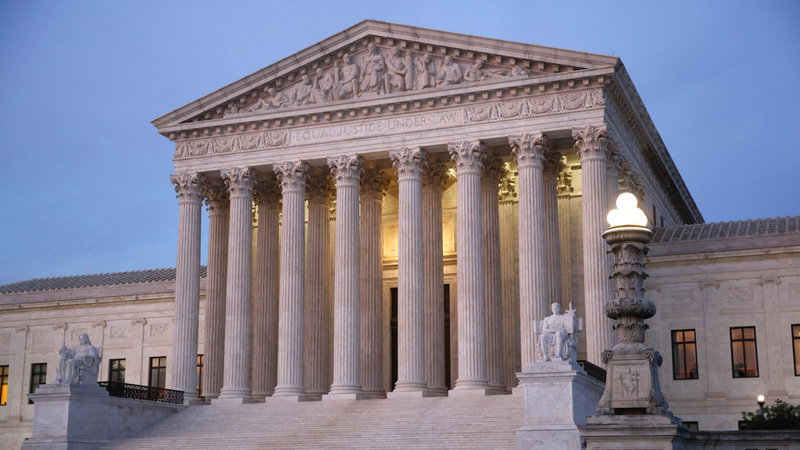 A sharply divided court first ruled that the parents of a Mexican boy shot and killed by a U.S. border patrol agent cannot sue the officer who killed their son. Then, the court heard arguments in a free-speech case that will determine whether people who encourage illegal immigrants to remain in the country can be prosecuted.

AllSides Media Bias Rating: Center
You disagree.
Thank you! Community votes alone don't determine our ratings, but are valuable feedback and can prompt us to do more research.
80835/68156