Will the Party of JFK Become Sanders'? 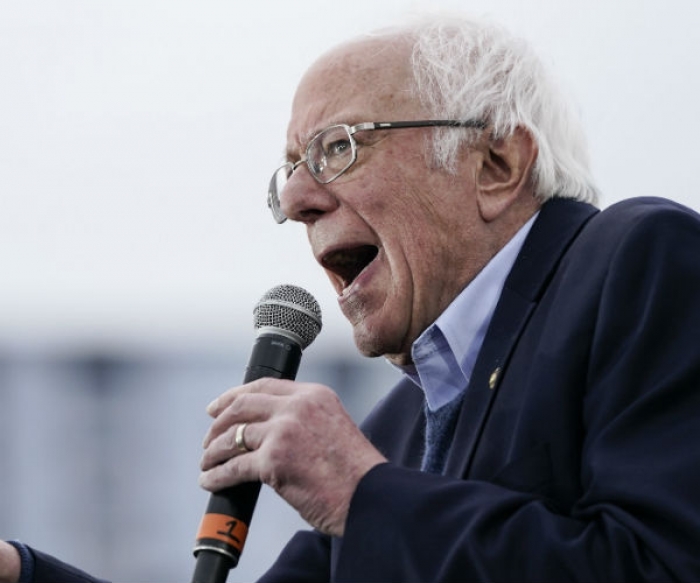 Sen. Bernie Sanders may be on the cusp of both capturing the Democratic nomination and transforming his party as dramatically as President Donald Trump captured and remade the Republican Party.

After his sweep of the Nevada caucuses, following popular vote victories in Iowa and New Hampshire, Sanders has the enthusiasm and the momentum, as the crucial battles loom in South Carolina on Saturday and Super Tuesday on March 3.

The next eight days could decide it all.

And what is between now and next Tuesday that might interrupt Sanders' triumphal...

AllSides Media Bias Rating: Right
You agree.
Thank you! Community votes alone don't determine our ratings, but are valuable feedback and can prompt us to do more research.
84901/71348

In a move that formalizes their famed political alliance, the four first-term Democratic Congresswomen known informally as "The Squad" today launched The Squad...

More Leftists Should Run For Local Office Rather Than Congress
ANALYSIS

I remember Alexandria Ocasio-Cortez’s 2018 victory well. I sat at a table in my old Chicago apartment, beer in hand, toggling back and forth between Twitter...

Bernie Sanders, long seen by Democratic critics as a loose cannon and definitely not a team player, is stepping up to help former rival Joe Biden in ways...

Amid calls to defund police, Democrats in Congress lead the list of those taking campaign donations from police unions and law enforcement political action...

Democratic lawmakers, operatives, and commentators are calling for the defunding or abolition of America's police departments in the wake of officer Derek...

Georgia Democrat Who Endorsed Trump Takes Aim At His Own Party

Georgia Democrat Vernon Jones said Thursday that the way his party has treated him since he endorsed President Donald Trump is proof that “they are the bigots...

Joe Biden signaled on Wednesday that he won’t be tacking to the middle as the socialist candidate, Bernie Sanders, exited the race for the Democrat nomination...