U.S. vs. Huawei: Is future of the internet at stake? 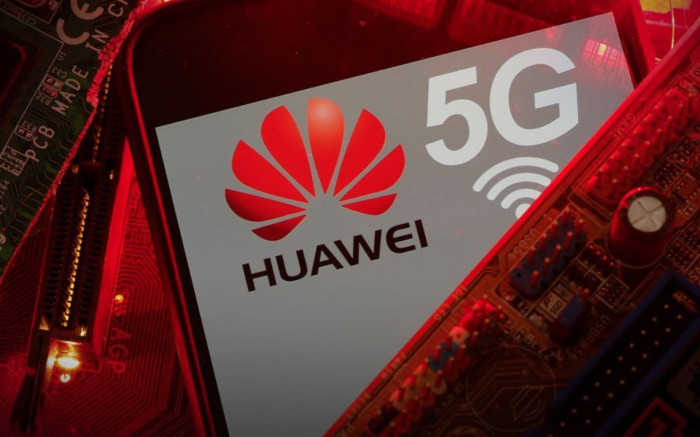 The U.S. government recently charged the Chinese company Huawei with running a campaign to steal trade secrets from American businesses over the course of two decades. It was the latest move in the Trump administration’s effort to constrain the tech giant, which it considers to be a threat to national security.

Huawei is one of the world’s largest telecommunications companies. Its technology powers networks in more than 170 countries. It is also the second largest seller of smartphones globally.

In addition to accusations of intellectual property theft,...

AllSides Media Bias Rating: Mixed
You disagree.
Thank you! Community votes alone don't determine our ratings, but are valuable feedback and can prompt us to do more research.
84834/71312

Facebook has failed on civil rights. On Wednesday, after two years of work, the social media giant finally released the results of its independent audit, a...

During a conversation held Wednesday night on the invite-only Clubhouse app—an audio social network popular with venture capitalists and celebrities—...

Pressure mounts on Facebook to rein in hate speech

Facebook came under renewed public scrutiny Wednesday with the release of an independent audit slamming the platform’s progress on civil rights issues, adding...