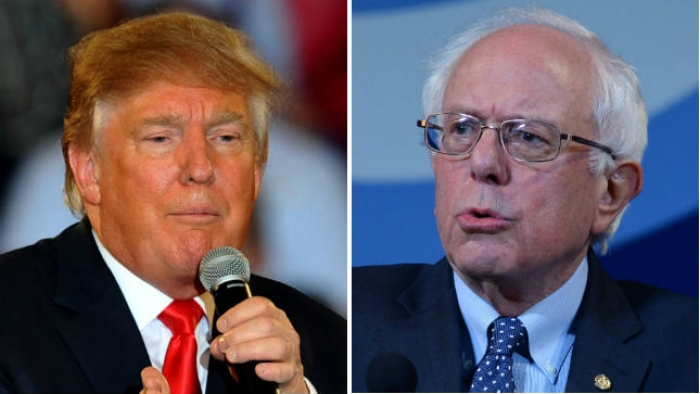 “Media reports of unstaffed caucus sites in Nevada just prove that the national Democrat Party is in chaos and incompetent," Trump's campaign manager Brad Parscale said in a statement, appearing to refer to a few logistical stumbles at the beginning of the caucuses.

Rate Bias
Campaign Rhetoric
Joe Biden Tells Charlamagne: ‘You Ain’t Black’ If You Don’t Vote For Him Over Trump

Joe Biden comes out against 'defund the police' push amid mounting attacks from Trump...

Joe Biden's campaign for president said Monday that he does not support defunding police, seeking to distance Biden from a growing message on the left that...

After several Supreme Court decisions rattled social conservatives in June, the Trump campaign is broadening its "culture war" pitch to include fights over...