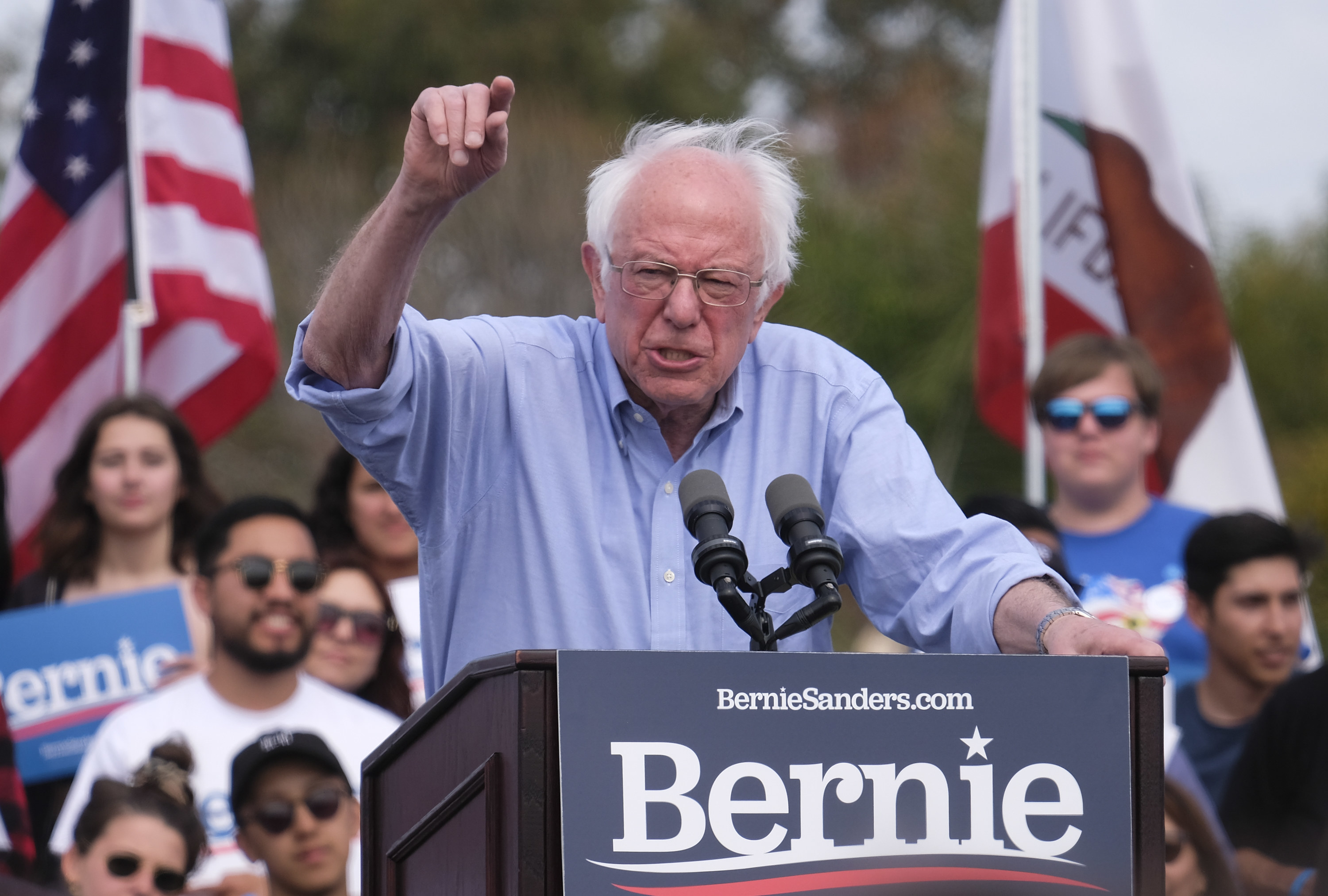 As Bernie Sanders surged to the top of the pack at Saturday's Democratic caucuses in Nevada, MSNBC anchor Chris Matthews was having a rough time.

The Hardball host told viewers that if Sanders became the Democratic nominee, Republicans would release opposition research about "what [Sanders] said in the past about world affairs, how far left he is" that would "kill him" in the general election in November.

AllSides Media Bias Rating: Left
You agree.
Thank you! Community votes alone don't determine our ratings, but are valuable feedback and can prompt us to do more research.
74798/63158

Tuesday brought the highest number of recorded COVID-19 deaths in a single day in the United States since the novel coronavirus reached our shores. The COVID...

Sean Hannity, Rush Limbaugh and other right-wing commentators turned a pandemic into a battle of us vs. them — the kind of battle President Trump has waged for...

Over three days this week, Fox News promoted an antimalarial drug treatment for coronavirus over...
ANALYSIS

This week, Fox News has continued its reckless speculation and endorsement of two antimalarial drugs, chloroquine and hydroxychloroquine, as treatment for the...

Twitter temporarily locked the account of The Federalist Wednesday after the conservative opinion site published a piece, written by a dermatologist based in...

aced with mounting pressure over the spread of the coronavirus and his administration’s sluggish response to the global pandemic, Donald Trump has gone running...

White House coronavirus briefings: How much is must-see TV?

How does one best convey information during a public health crisis? That’s a question media outlets are grappling with as they cover the president’s daily...

Recent personnel actions at Fox just happen to have fallen when people turn away from their phones and laptops. On Friday, March 13, news emerged that the Fox...

CNN's Borger: 'Ridiculous' for Trump to say 'we're rooting against him in...

CNN's Gloria Borger railed against President Trump's claim that the media is rooting against him amid the coronavirus crisis in hopes it will be detrimental to...

The White House hit CNN and MSNBC for cutting away from Monday evening's coronavirus briefing from President Trump and his administration. White House...

In August 19 of last year I listened in stunned silence as Nikole Hannah-Jones, a reporter for the New York Times, repeated an idea that I had vigorously...

Why Don't We Hear About Soros' Ties to Over 30 Major News Organizations?
OPINION

Editor's note: This is the first of a two part series on George Soros and the media. When liberal investor George Soros gave $1.8 million to National Public...

Summary: Both of the nation’s most prominent fact-checking organizations—FactCheck.org and PolitiFact—tilt to the political left, which makes them...

President Trump found something to briefly celebrate Monday, some bad news for what are emerging as his biggest detractors during the virus crisis: the media...