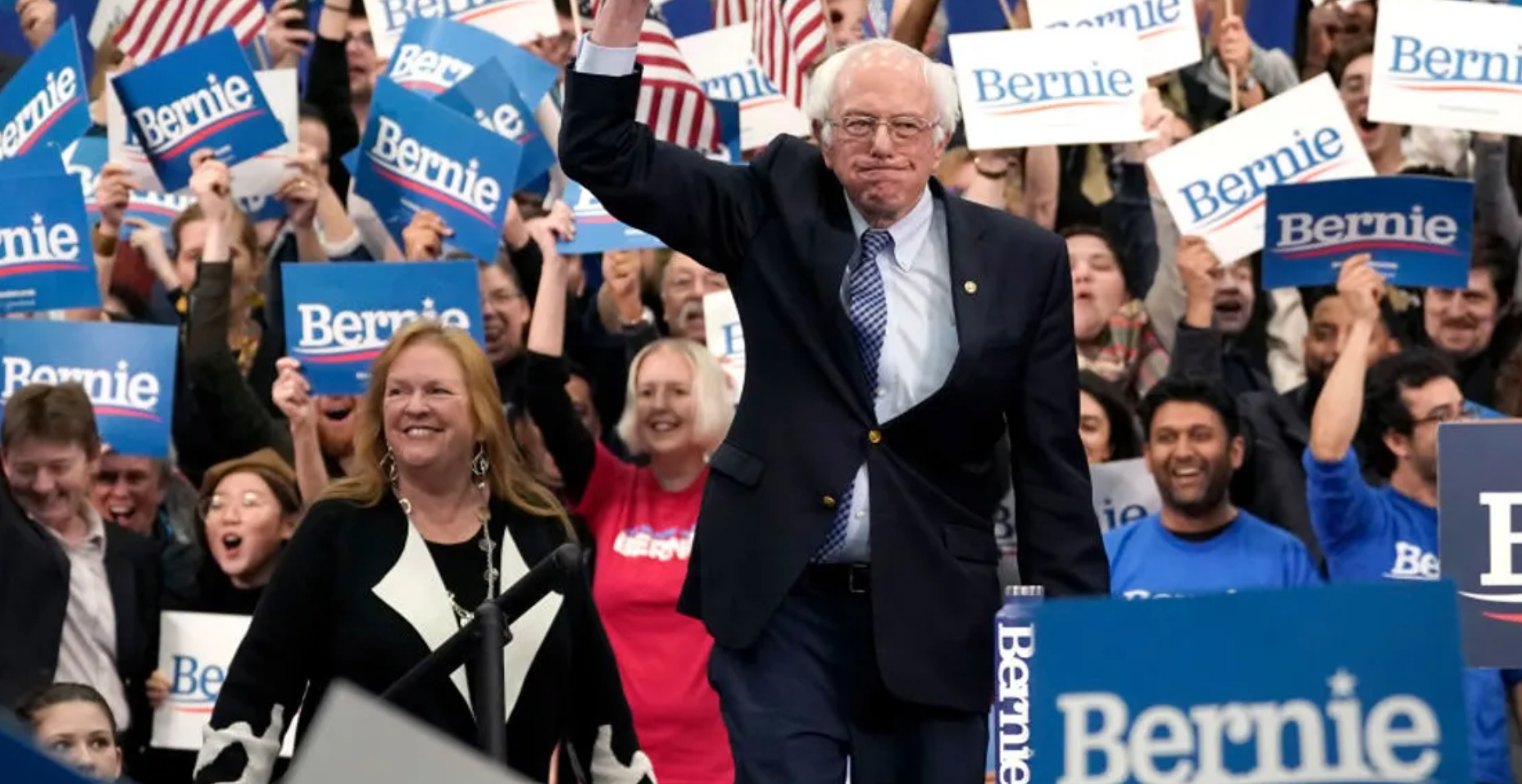 By 8 p.m. EST on Saturday, both Fox News and NBC News projected that Sanders had won The Silver State, dominating his Democratic competitors among Latinos and young voters.

Sanders was leading with more than 50 percent of the votes, while Joe Biden was in second place with less than 20 percent.

According to Politico, it is not yet clear when the complete caucus results will be tallied, though it could be sometime Sunday.

The uncontested victory comes on the heals...

AllSides Media Bias Rating: Right
You agree.
Thank you! Community votes alone don't determine our ratings, but are valuable feedback and can prompt us to do more research.
74027/62648

HEADLINE ROUNDUP
Details of Phase 4 Coronavirus Legislation up for Debate