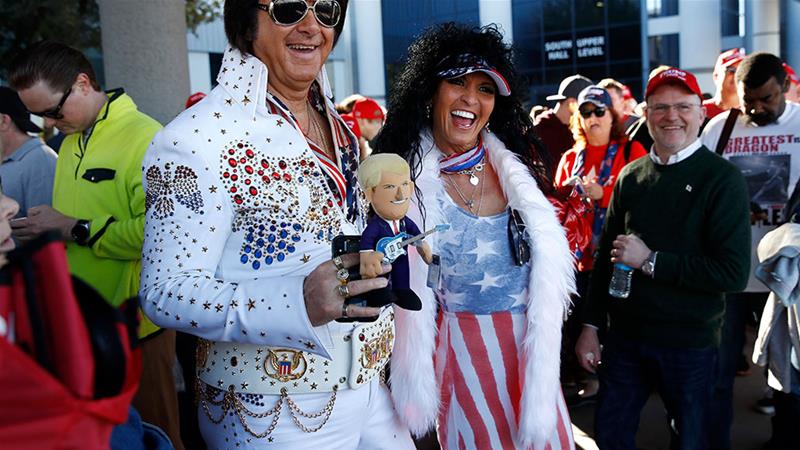 The muddled race to secure the Democratic nomination for US president enters a new phase this weekend as voters in the western state of Nevada gather to show their preference for one of the seven candidates still in the race.

With two contests behind them, the candidates fanned out across the state ahead of the vote in an effort to convince caucus-goers that they were best suited to take on President Donald Trump in the November general election.

AllSides Media Bias Rating: Lean Left
You disagree.
Thank you! Community votes alone don't determine our ratings, but are valuable feedback and can prompt us to do more research.
0/0

HEADLINE ROUNDUP
Wisconsin Plans to Hold its Primary on Tuesday

Wisconsin legislature comes under fire for ‘unconscionable’ decision to hold primary amid...

Two members of the Wisconsin Elections Commission on Sunday denounced the Republican-led legislature for moving forward with the state’s primary this Tuesday,...

Wisconsin is set to hold in-person voting next week after the state’s legislature on Saturday declined to take up an effort delaying the presidential primary...

WASHINGTON—States are exploring ways to expand voting by mail and early voting ahead of the November general election to make sure balloting proceeds if the...