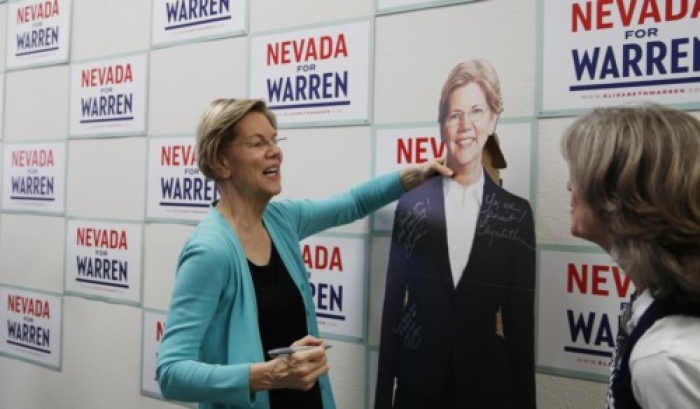 Several top 2020 Democratic presidential contenders were dangerously close to running out of money right before the Feb. 3 Iowa caucuses, according to financial disclosure reports that were due on Thursday.

Setting aside the two billionaires in the race, the individual January money totals on the Democratic side paled in comparison to the combined fundraising of President Trump’s campaign and the Republican National Committee.