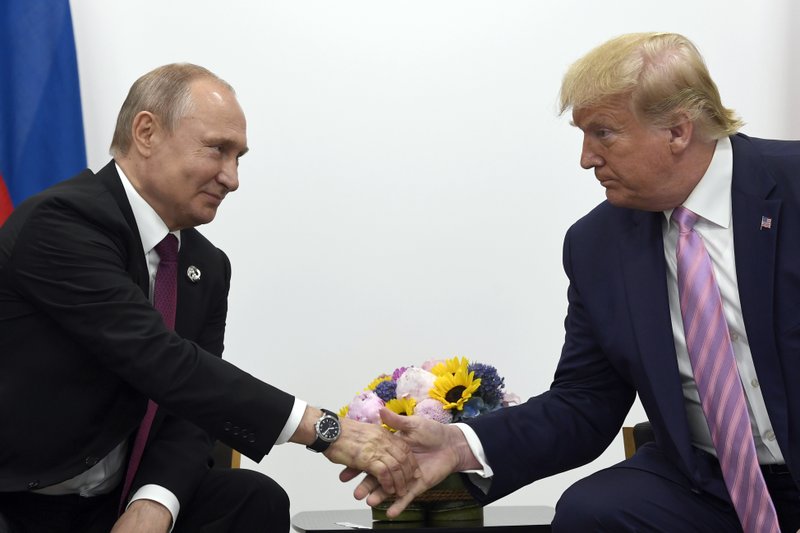 WASHINGTON (AP) — Intelligence officials have warned lawmakers that Russia is interfering in the 2020 election campaign to help President Donald Trump get reelected, according to three officials familiar with the closed-door briefing.

“Another misinformation campaign is being launched by Democrats in Congress saying that Russia prefers me to any of the Do Nothing Democrat candidates who still have been unable to, after two weeks, count their votes in Iowa. Hoax number 7!” Trump tweeted.

AllSides Media Bias Rating: Center
You agree.
Thank you! Community votes alone don't determine our ratings, but are valuable feedback and can prompt us to do more research.
74022/62649

NEWS
Bernie Explains Why He's Staying in the Race
Townhall