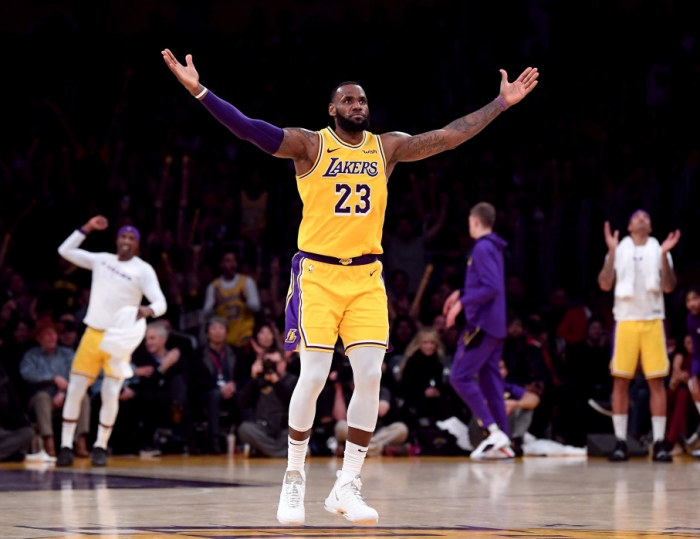 NBA all-world megastar LeBron James told reporters Thursday that he has no plans to run for president of the United States.

The three-time NBA champion was responding to a plea from teammate DeMarcus Cousins after seeing James’ leadership up close this season.

“I told him the other day,” Cousins said on a recent podcast. “He’s probably gonna get pissed at me saying this. Bro, you need to run for president.”

Apparently it isn’t the first time Cousins has nominated LeBron to lead the country.