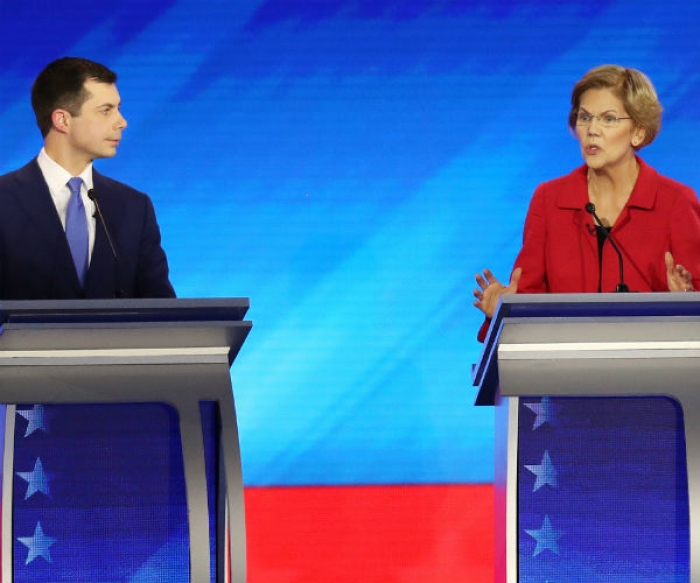 Zimmerman, who was acquitted of murder in 2012, has filed a lawsuit in federal court accusing the two Democratic presidential candidates of acting with malice or “at a minimum a reckless disregard for the truth” when they tweeted about Martin’s death on the date of what would have been his 25th birthday.

Read full story
Some content from this outlet may be limited or behind a paywall.
Criminal Justice, Elections, Pete Buttigieg, Elizabeth Warren, George Zimmerman, Justice

Did Police Respond Appropriately to the Uvalde Shooting?
PERSPECTIVES BLOG