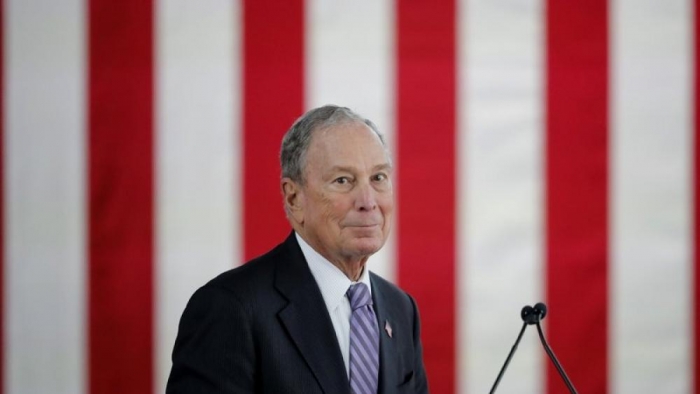 Former New York City Mayor Michael Bloomberg will appear in a Democratic presidential debate for the first time when the candidates take the stage in Las Vegas, Nevada on Wednesday night.

The billionaire qualified for the debate at the last minute after gaining enough support, breaking into double digits in four national polls to make the cut.

In an NPR/PBS NewsHour/Marist survey, Bloomberg moved ahead of former Vice President Joe Biden, putting him in second place behind Sen. Bernie Sanders.

That national poll lists Sanders with 31 percent of support,...