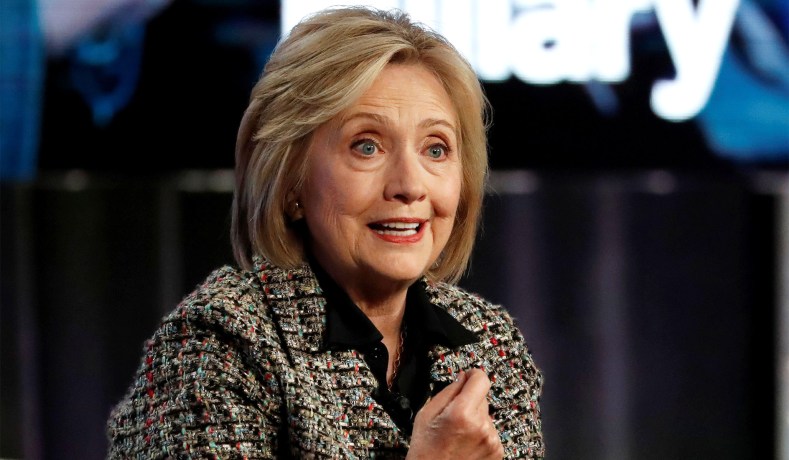 Her long history of scandals and voters’ doubts about her trustworthiness would make her a risky running mate.

There’s no better evidence that Mike Bloomberg’s chances of getting the Democratic nomination are on the rise than the fact that the opportunistic Hillary Clinton is already trying to grab a piece of the action.

The Drudge Report startled the political world on Saturday by noting that “sources close to Bloomberg campaign” are “considering Hillary as running mate, after their polling found the Bloomberg-Clinton combination would be a formidable force.”

Coronavirus could make 2020 the lawsuit and legal threat election