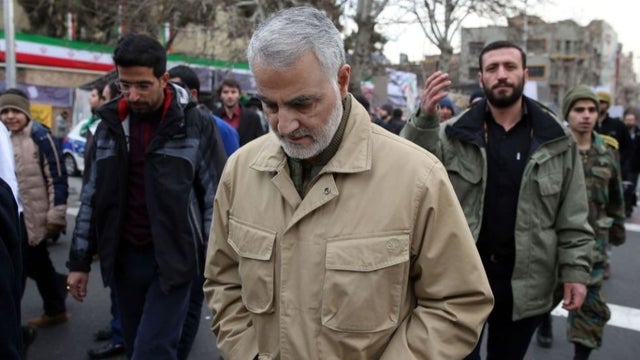 Echoing arguments administration officials have made in public, the two-page memo cites a president’s constitutional authority to protect national interests from an attack, as well as the 2002 authorization for the use of military force (AUMF) that was passed to authorize the Iraq War.

AllSides Media Bias Rating: Center
You agree.
Thank you! Community votes alone don't determine our ratings, but are valuable feedback and can prompt us to do more research.
73576/62397

Rate Bias
White House
'I’m not concerned at all': Trump says he's not worried as coronavirus arrives in DC...

President Donald Trump said he is not worried by the arrival of the coronavirus in the Washington area, even after it was confirmed that an infected man was at...