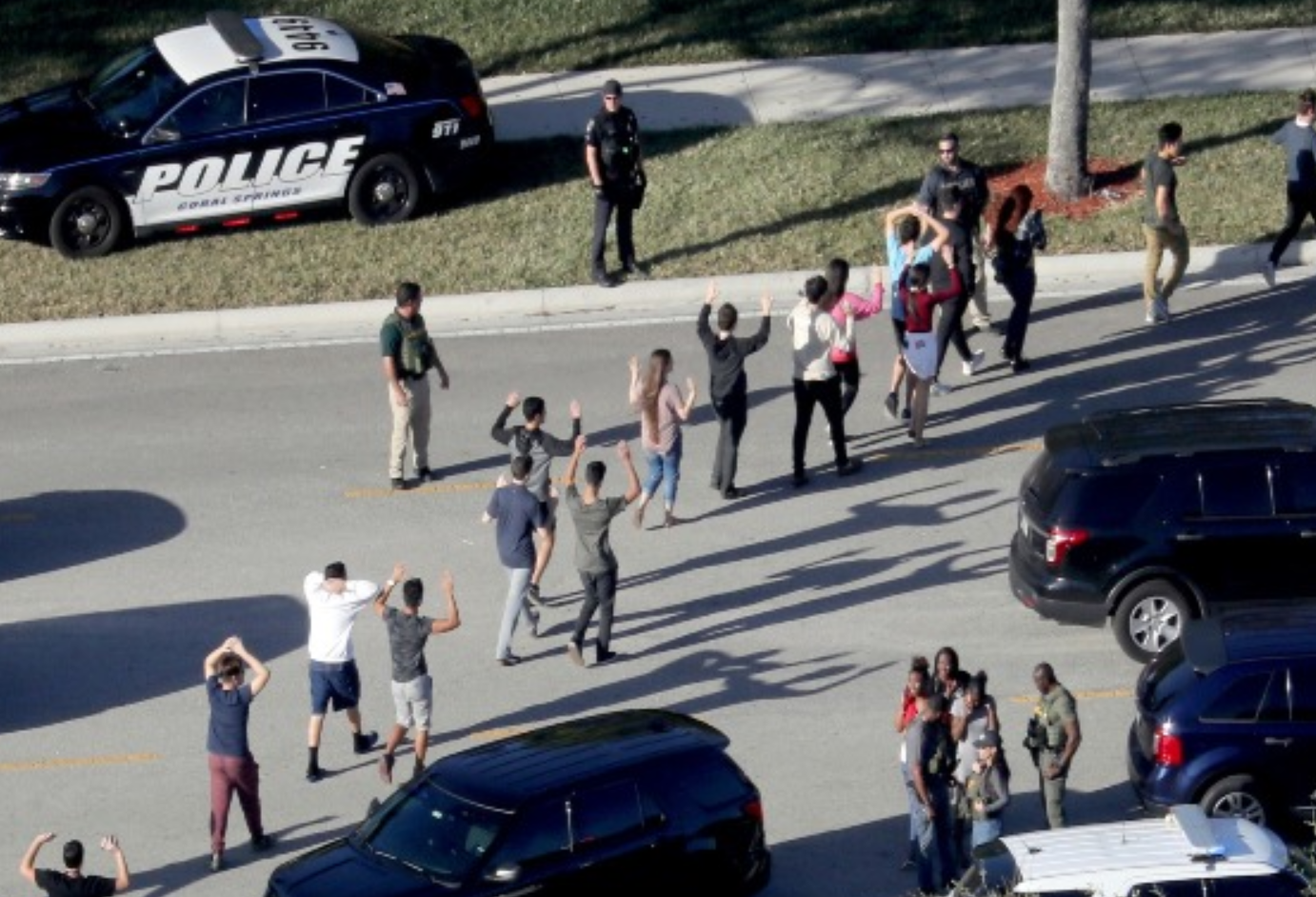 Tony Montalto, the president of Stand With Parkland, a group founded by the seventeen families who lost a loved one at the Parkland school massacre in 2018, on Thursday said President Donald Trump wants to help prevent another mass shooting.

"He understands that there's multiple steps in doing that."

Montalto lost his daughter, Gina, in the shooting at Stoneman Douglas High School in Florida.

NEWS
As Commerce Dept. Starts Regulating Some Gun Exports, Experts Worry It Doesn't Have All the Info It Needs
ProPublica

The U.S. Supreme Court on Monday dismissed a challenge to New York City restrictions on handgun owners transporting their firearms outside the home, meaning...