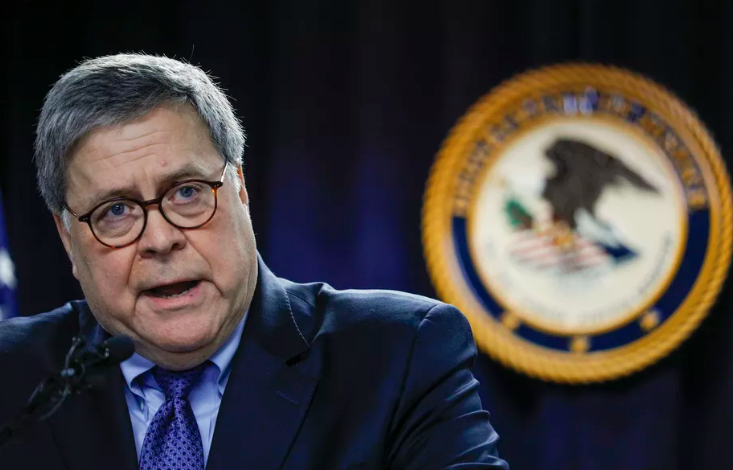 The Roger Stone prosecutors’ withdrawal is only part of it.

Attorney General Bill Barr and his allies are centralizing control over the Justice Department and acting in increasingly blatant ways to protect President Donald Trump’s interests and allies.

This became evident in dramatic fashion Tuesday when the entire team prosecuting longtime Trump adviser Roger Stone withdrew from that case after Justice Department higher-ups made clear they planned to override their sentencing recommendation.

But the Stone controversy was just the latest in a series of recent moves by Barr to “take...

AllSides Media Bias Rating: Left
You disagree.
Thank you! Community votes alone don't determine our ratings, but are valuable feedback and can prompt us to do more research.
80864/68185

NEWS
List of courts of the United States
Wikipedia