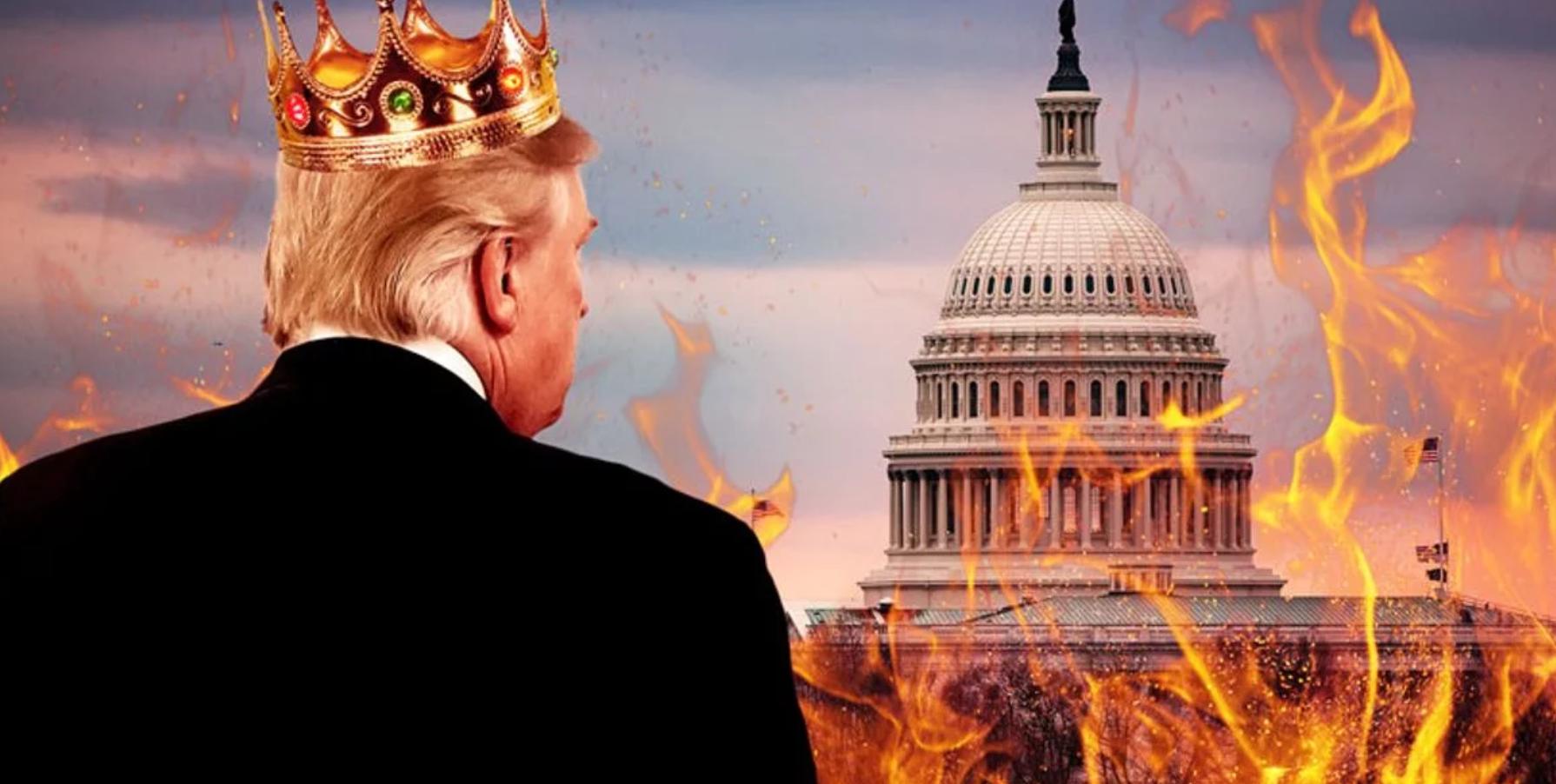 Like the Roman Empire in its decline, the United States is now vomiting up grotesque spectacles.

To that end, Trump's regime uses spectacle as a means of distracting the public from its assault on democracy, the Constitution, the rule of law, and the American people. Trump's fascist Circus Maximus...

NEWS
Who got pardoned, who got shorter prison sentences under Trump's clemency spree?
USA TODAY

Hope Hicks, the former top West Wing aide and longtime confidante to the president, is returning to the White House roughly two years after she left. A White...

President Trump took to Twitter Wednesday to congratulate his attorney general William Barr for “taking charge” of the Roger Stone case after all four...