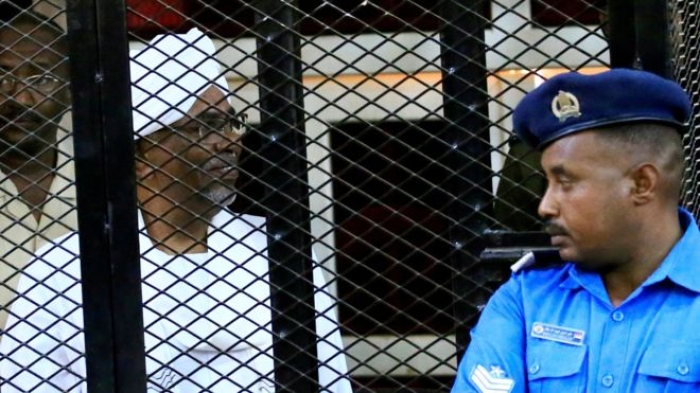 Sudan's rulers have agreed to hand over ex-President Omar al-Bashir to the International Criminal Court (ICC) to face genocide and war crimes charges.

Bashir is accused of serious crimes in a conflict that broke out in Darfur in 2003 and led to the deaths of 300,000.

Authorities said the former president, and others charged by the ICC, should appear at The Hague to face a tribunal.

The commitment came at peace talks between Sudan's government and rebel groups from the Darfur region.

"Justice cannot be achieved if we don't heal...

AllSides Media Bias Rating: Center
You agree.
Thank you! Community votes alone don't determine our ratings, but are valuable feedback and can prompt us to do more research.
84795/71279

The Trump administration is reversing an Obama administration ban on bringing to the United States the heads of elephants killed in two African countries.