We Were Divided Long Before Trump 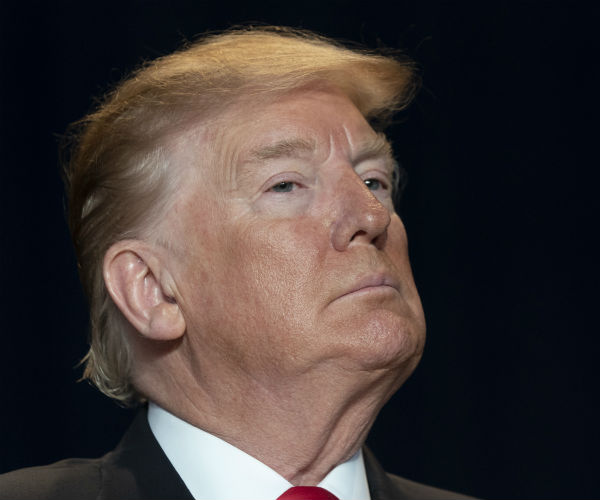 In a way, Donald Trump might be called The Great Uniter.

Bear with me. No Republican president in the lifetime of this writer, not even Ronald Reagan, united the party as did Trump in the week of his acquittal in the Senate and State of the Union address.

According to the Gallup Poll, 94% of Republicans approve of his handling of his presidency, in his fourth year, despite the worst press any president has ever received and the sustained hostility of our cultural elites.

Only Bush I in the first...

AllSides Media Bias Rating: Right
You disagree.
Thank you! Community votes alone don't determine our ratings, but are valuable feedback and can prompt us to do more research.
74895/63229

NEWS
5 facts about partisan reactions to COVID-19 in the U.S.
Pew Research Center