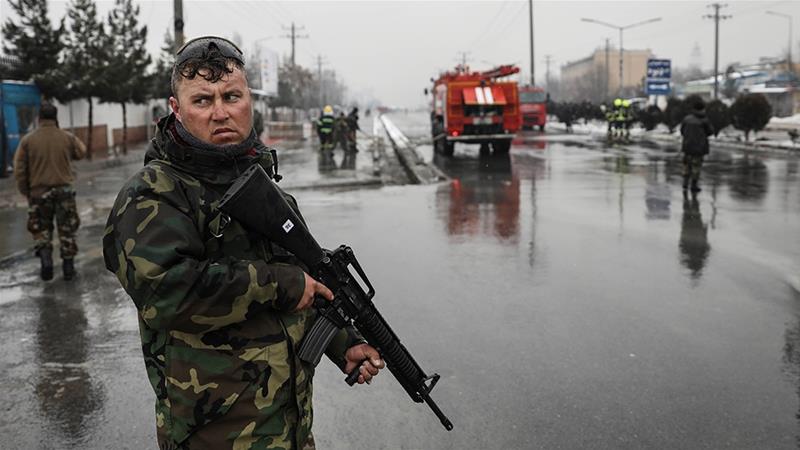 A suicide attack targeting a military academy has killed at least six people in Kabul early on Tuesday, in what was the first major assault in the Afghan capital in months.

Along with the six - two civilians and four military personnel - killed, 12 other people, including five civilians, were wounded in the attack, said Nasrat Rahimi, the Ministry of Interior spokesman.