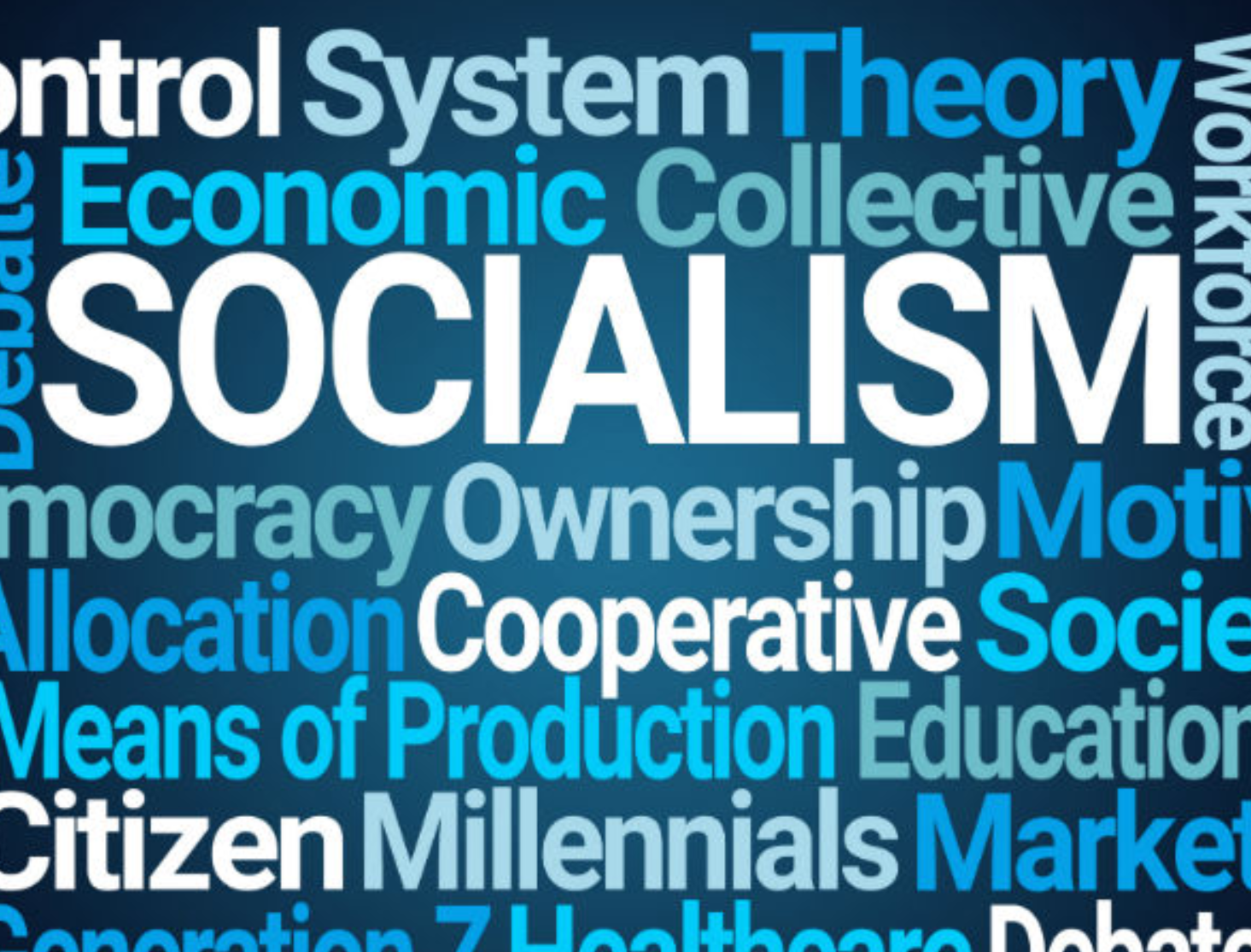 Per John McCormack at National Review, "In Iowa, Bernie’s Youth Movement Showed Up While Generation X Flaked Out":

"According to Iowa entrance polls, voters under 30 comprised 24 percent of the...

HEADLINE ROUNDUP
What Coronavirus Means for the 2020 Census