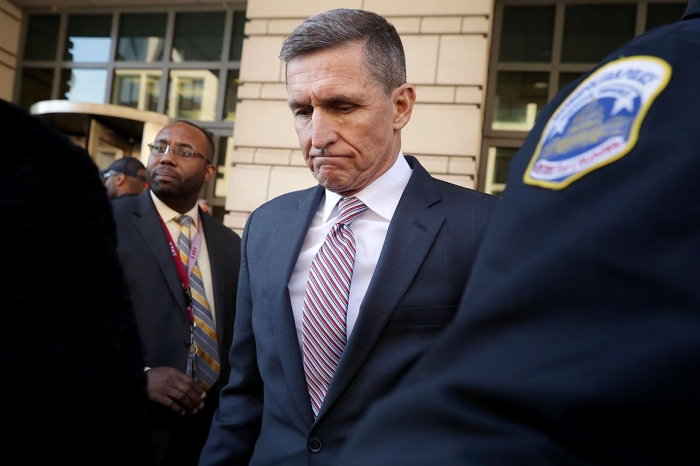 A judge has indefinitely postponed former national security adviser Michael Flynn’s sentencing on a charge of lying to the FBI as Flynn presses to withdraw the guilty plea he entered more than two years ago in a case prosecuted by special counsel Robert Mueller.

Flynn had been set for sentencing Feb. 27, but U.S. District Court Judge Emmet Sullivan announced on Monday that he was canceling the hearing “until further order of the court.”

FBI: No crime committed in Bubba Wallace’s garage stall; noose was there since October

NASCAR driver Bubba Wallace was not the target of a hate crime, the FBI concluded Tuesday after completing its investigation into an incident involving a noose...

A GOP-proposed, roughly $1 trillion coronavirus relief bill includes nearly $2 billion for a new FBI headquarters. The new headquarters has been in the...

The FBI and investigators from the Pennsylvania Attorney's general office raided a nursing home where hundreds of residents and staff members were diagnosed...