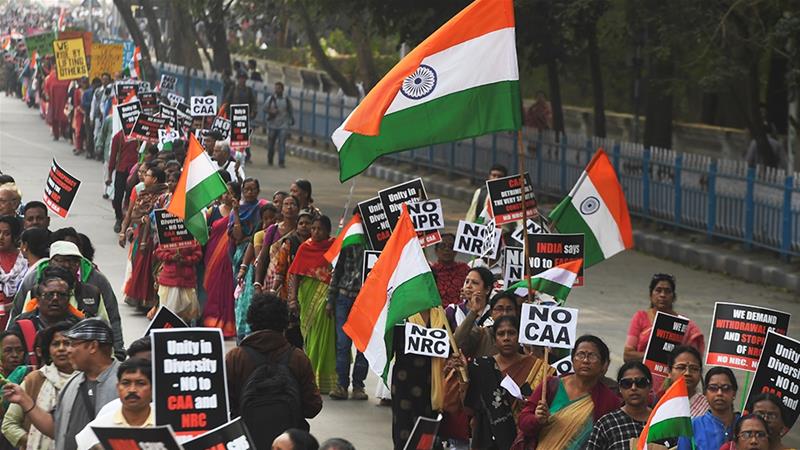 India has witnessed nationwide protests against the Citizenship Amendment Act (CAA) passed by Parliament in December last year in the latest in a string of anti-Muslim policies pushed by the governing Bharatiya Janata Party (BJP) government.