It Was 65 Degrees In Antarctica This Week 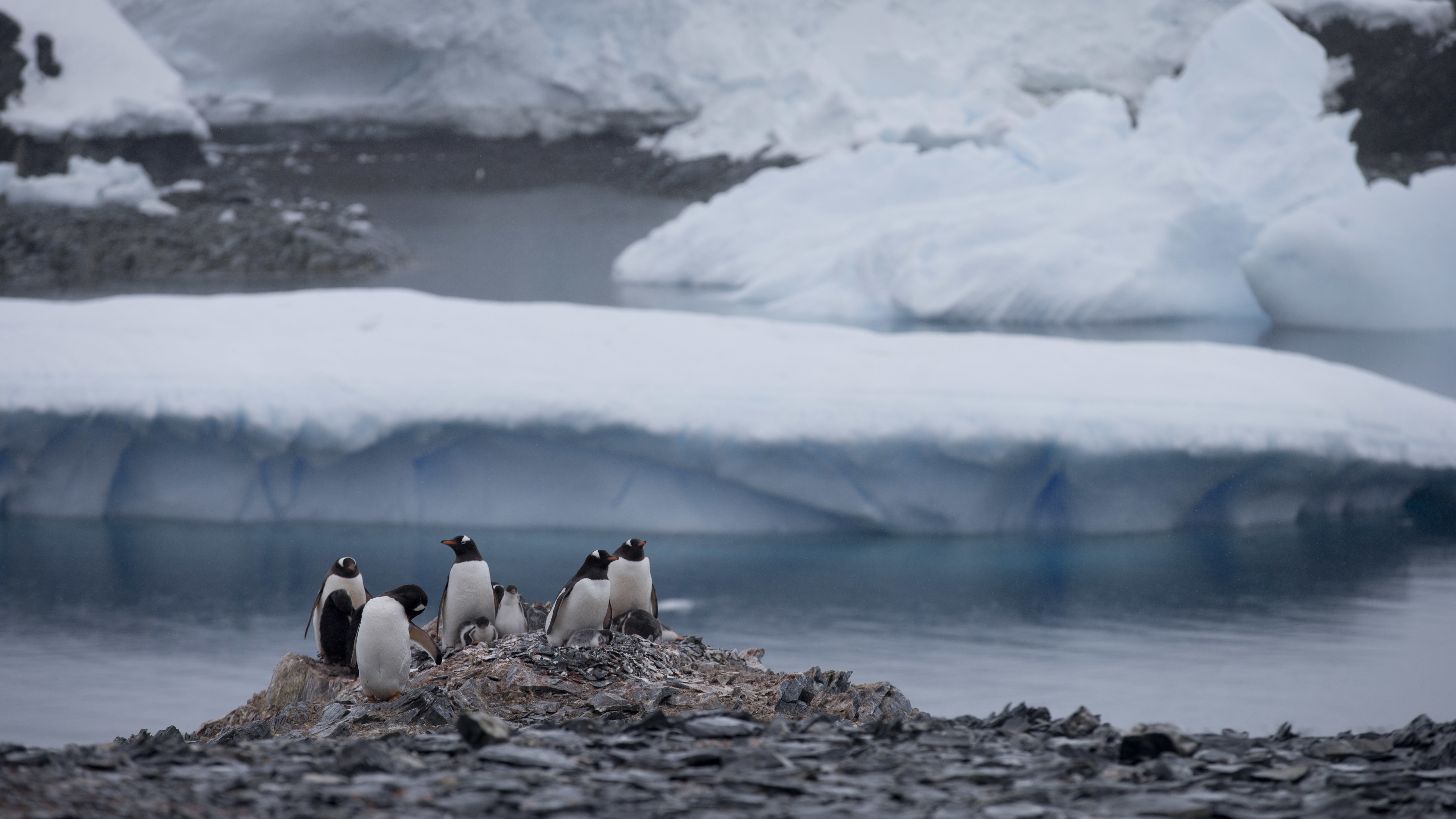 At least, that's what scientists reported at Argentina's Esperanza research station, on the very northern tip of the Antarctic Peninsula. The finding, announced Thursday by Argentina's national meteorological service, placed the temperature at 18.3 degrees Celsius — or just about 65 degrees Fahrenheit.

"That would make it the hottest temperature that we have seen over the length of record that we have for Antarctica," says Randall Cerveny, the World Meteorological Organization's rapporteur of weather and climate extremes.

Sue Mullins is an outdoor person. She gardens and takes her dog for long walks. But after she moved to Larimer County, Colorado, which has high ozone levels,...

Thousands are crowding into free national parks. And workers are terrified of coronavirus.

Two days before he cursed a supervisor and quit the National Park Service job he loved, Dustin Stone arrived to work in a foul mood. A decision by Interior...

How Big Plastic is Using Coronavirus to Bring Back Wasteful Bags

The plastic industry is not going to waste a crisis. In January, when the world was still awakening to the novel coronavirus, the plastic bag manufacturer...

It’s illegal to destroy saguaro cacti. So why are they being removed for Trump’s border wall?

LUKEVILLE, Ariz. — In Arizona, cactus rustling — stealing or killing the state’s iconic saguaros — is a felony. It’s illegal to shoot or deface the iconic...

Our Addiction to Ride-Sharing Apps Is Hurting the Environment

For climate-conscious Americans, cars are tough: we can’t live with ’em, can’t live without ’em. Yet while ride-sharing services like Uber and Lyft are...

Appeals grow to close US national parks during pandemic

WASHINGTON (AP) — The Trump administration is sticking with its crowd-friendly waiver of entrance fees at national parks during the coronavirus pandemic, as...

PG&E to plead guilty to lethal crimes in 2018 wildfires

Democrats Want to Include Climate Action in Coronavirus Aid
ANALYSIS

Democrats on both sides of Capitol Hill are pushing to add climate change provisions to the third aid package for people and industries affected by the novel...

Since antibiotic drugs were first used in farm animals in the mid-1940s, a debate has raged about the prudence of this practice. A study published last...

Impossible Foods: Capitalism Is the Most Powerful Lever To Fight Climate Change
ANALYSIS

"We don't have time to wait for an international consensus on something as disastrous as climate change. We need to employ every single lever at our disposal....

Why don’t we panic about climate change like we do coronavirus?

Because “outbreak” and “pandemic” and any of a dozen high-stakes words accompany dispatches about the deadly novel coronavirus, it’s not surprising — nor even...

My proposal resists the flawed reasoning of the radical Left while embracing market-based solutions to reduce carbon emissions. There is an interesting...