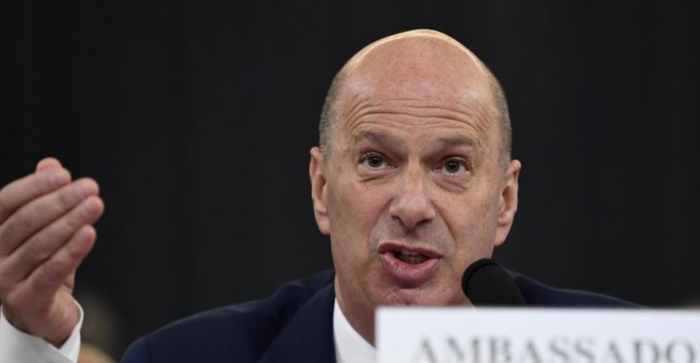 “I was advised today that the president intends to recall me effective immediately as United States Ambassador to the European Union,” Mr. Sondland said in a statement. He expressed gratitude to Mr. Trump “for having given me the opportunity to serve.”

The statement came hours after Lt. Col. Alexander Vindman, another witness in the impeachment inquiry, was ousted from his White House job with the National Security Council.