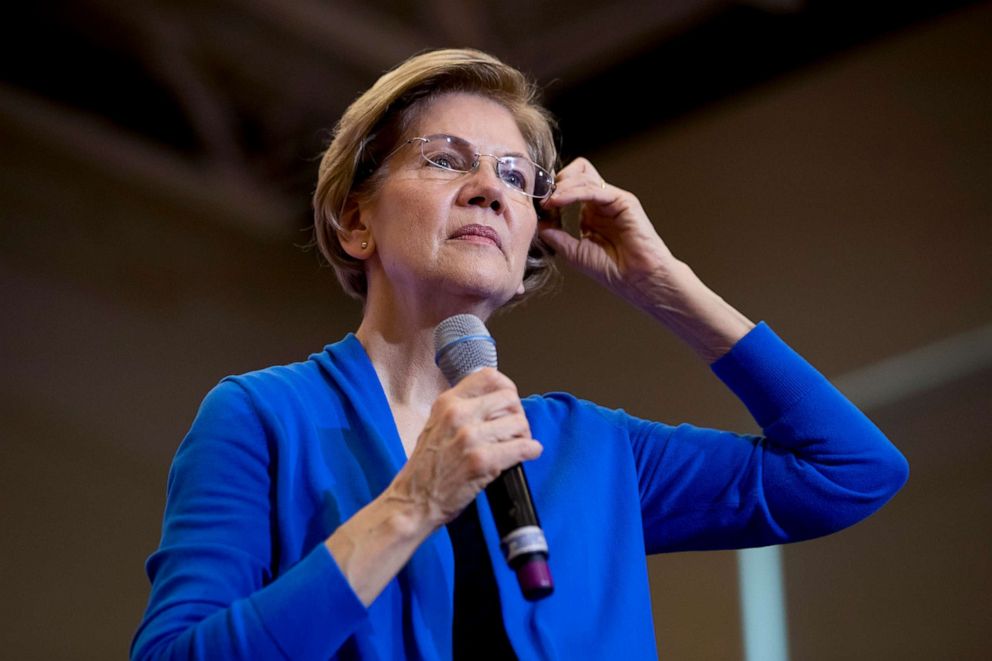 Another feud over campaign finance is brewing between Massachusetts Sen. Elizabeth Warren and former South Bend Mayor Pete Buttigieg — this time as the Warren campaign accuses a Buttigieg campaign official of skirting rules that prohibit coordination between candidate campaigns and outside groups.

The latest turn in the tense back and forth between the two presidential candidates comes just ahead of ABC News' 2020 Democratic primary debate on Friday and next week's primary in that state potentially setting a stage for another campaign finance showdown.

'It can be catastrophic': Coronavirus tanks campaign fundraising

Coronavirus is starting to drain money from the expensive world of political campaigning. Campaigns across the country have canceled face-to-face...

The Federal Election Commission — which is charged with policing federal campaign finance law — has been sidelined for months leading up to the presidential...

The 2020 election is shaping up to be the most expensive in American history. Ten years after Citizens United, our elections are awash with the money of mega-...

Our Revolution, accused of dark-money spending for Sanders, took only six donations over $5,000...

RIVAL PRESIDENTIAL CANDIDATES have been attacking Sen. Bernie Sanders over the advocacy groups boosting his campaign, accusing the Democratic frontrunner of...

Big donors to U.S. presidential campaigns are feeling the economic pinch from the coronavirus pandemic and holding on to their money just when the candidates...

In his brief three-month campaign for president, Michael Bloomberg poured nearly three-quarters of a billion dollars into building an advertising and data-...

Here Are The Billionaires Funding The Democratic Presidential Candidates
ANALYSIS

As Democratic candidates drop out of the race, more billionaires are jumping in. By the end of 2019, about 20% of American billionaires had donated—either...

WASHINGTON — Congressional campaign coffers in Texas continue to fill up at a torrid pace — tallying more than $62 million last year — and candidates are...

Hey, Andrew Yang: What Will You Do with Your Left Over Campaign Cash?

Andrew Yang and Michael Bennet have ended their campaigns for president. What happens to the money they have raised, but not yet spent? The amounts could...