Good week/bad week: the winners and losers in US politics

Presidential Elections, Pete Buttigieg, Donald Trump, Elections
Save for Later
From The Left 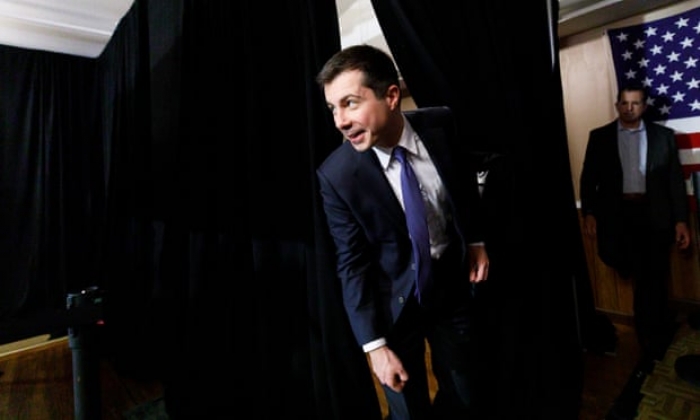 It has been a rollercoaster week for Republicans and Democrats, from the caucus chaos in Iowa to Trump’s acquittal and victory lap.

It has been a rollercoaster week in US politics, starting with the voting debacle in Iowa and carrying on through Donald Trump’s divisive State of the Union address, his acquittal in the Senate impeachment trial and his extraordinary victory lap in a triumphalist speech at the White House.

But who are the losers and winners from a dramatic few days for Republicans and Democrats?