How quickly should courts change the law? Florida tests the limit.

Courts, Capital Punishment And Death Penalty, Justice
Save for Later
From The Center 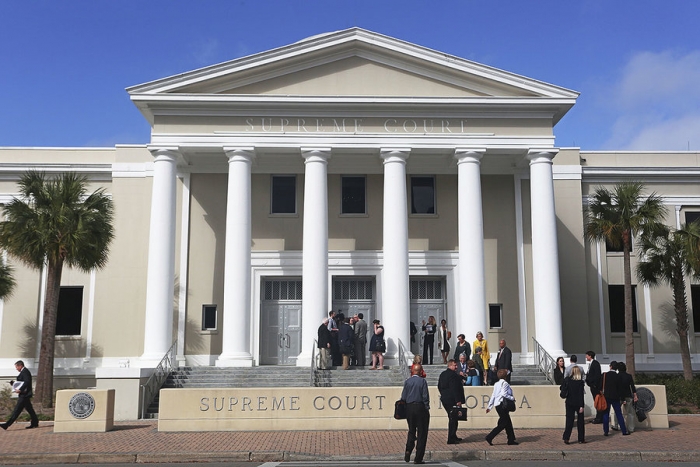 Respect for precedent has been a cornerstone of the American legal system. But what happens if, to “fix mistakes” in the law, courts favor rapid change that the public could not have anticipated?

When the Florida Supreme Court ruled late last month that a unanimous jury is not required for the state to hand down a death sentence, the decision reverberated in the state prisons that house hundreds of felons already sentenced to death.

Read full story
Some content from this outlet may be limited or behind a paywall.
Courts, Capital Punishment And Death Penalty, Justice