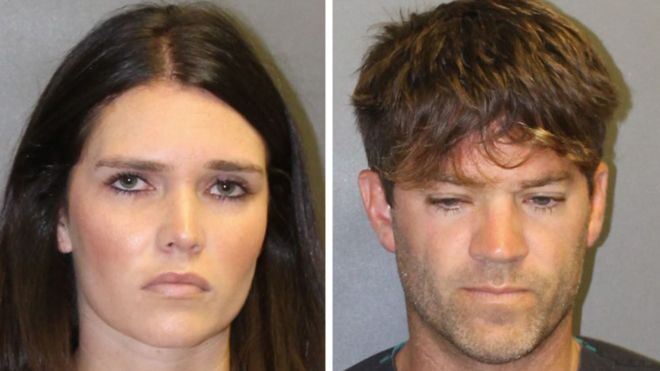 Charges against a California couple accused of sexually assaulting "hundreds" of women will be dropped due to lack of evidence, officials said.

Orange County District Attorney Todd Spitzer accused his predecessor of mishandling the case and using it to aid his re-election bid.

In 2018, prosecutors said they found proof that Grant Robicheaux and Cerissa Riley drugged and raped victims.

He accused his predecessor of misleading the public, as a review of the case found "not a single video or photograph" depicting assault,...

AllSides Media Bias Rating: Center
You agree.
Thank you! Community votes alone don't determine our ratings, but are valuable feedback and can prompt us to do more research.
73598/62410

Last year, several women came forward publicly to say Joe Biden had kissed or touched them in ways that made them uncomfortable. One of them was Tara Reade...

Why has the media ignored sexual assault allegations against Biden?
OPINION

Joe Biden, the presumptive Democratic presidential nominee, has been accused of sexual assault by a former staffer. Tara Reade, who worked with Biden when he...

Time's Up said it could not fund a #MeToo allegation against Joe Biden, citing its nonprofit...

LAST APRIL, Tara Reade watched as a familiar conversation around her former boss, Joe Biden, and his relationship with personal space unfolded on the national...

“Harvey Weinstein was convicted Monday of rape and sexual assault against two women… He was acquitted on the most serious charges, two counts of predatory...

Joe Biden Said He Believes All Women. Does He Believe Tara Reade?
ANALYSIS

When it comes to #MeToo sexual misconduct issues, former Vice President Joe Biden, the Democratic Party's presumptive 2020 presidential nominee, has made it no...