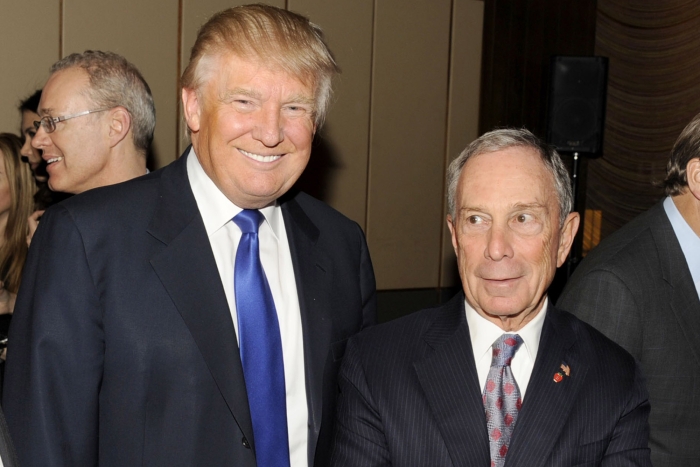 President Trump went after “Mini Mike” Bloomberg in a series of tweets early Sunday morning and suggested the former New York mayor would need to stand on a box during a Democratic presidential debate.

“Mini Mike is now negotiating both to get on the Democrat Primary debate stage, and to have the right to stand on boxes, or a lift, during the debates,” the president posted on his Twitter account in the last of three postings about 5-foot-8 Michael Bloomberg. “This is sometimes done, but really not fair!”

Would the GOP Nominate an Indicted Trump?
The Bulwark