Abbas says Palestinians cutting all ties with Israel, US 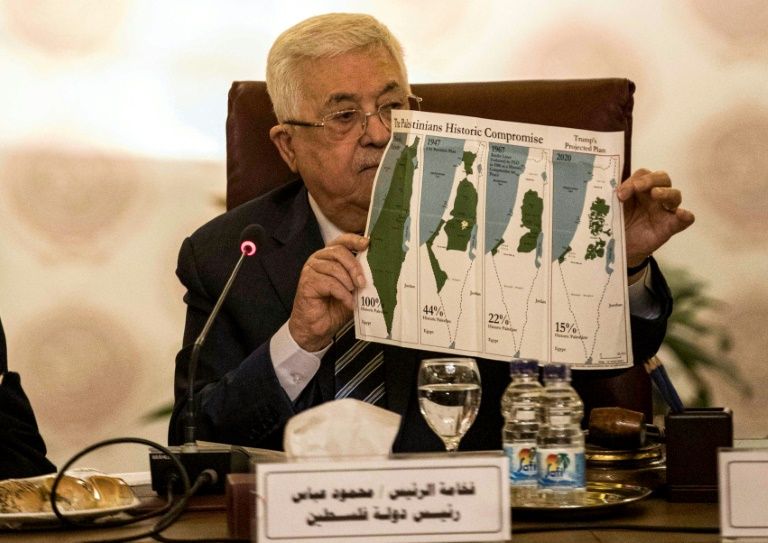 Abbas has made similar declarations before and it was not immediately clear what it would mean in practice.

AllSides Media Bias Rating: Lean Left
You disagree.
Thank you! Community votes alone don't determine our ratings, but are valuable feedback and can prompt us to do more research.
80672/68012