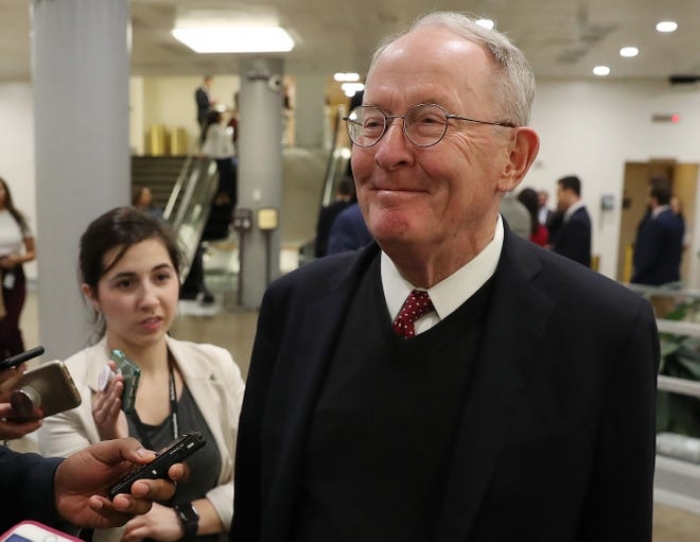 Two pivotal Senate Republicans – Susan Collins of Maine and Mitt Romney of Utah – announced Thursday they would vote to subpoena witnesses in the impeachment trial of President Donald Trump, but it remained unclear whether there were enough votes for additional testimony.

Both were expected to join Democrats in voting to subpoena witnesses such as former national security adviser John Bolton, along with potential swing votes from GOP Sens. Lamar Alexander of Tennessee and Lisa Murkowski of Alaska

But Alexander said he would vote against witnesses.

Read full story
Some content from this outlet may be limited or behind a paywall.
Impeachment Trial, Witnesses, Lamar Alexander, Susan Collins, Mitt Romney, Impeachment, Politics