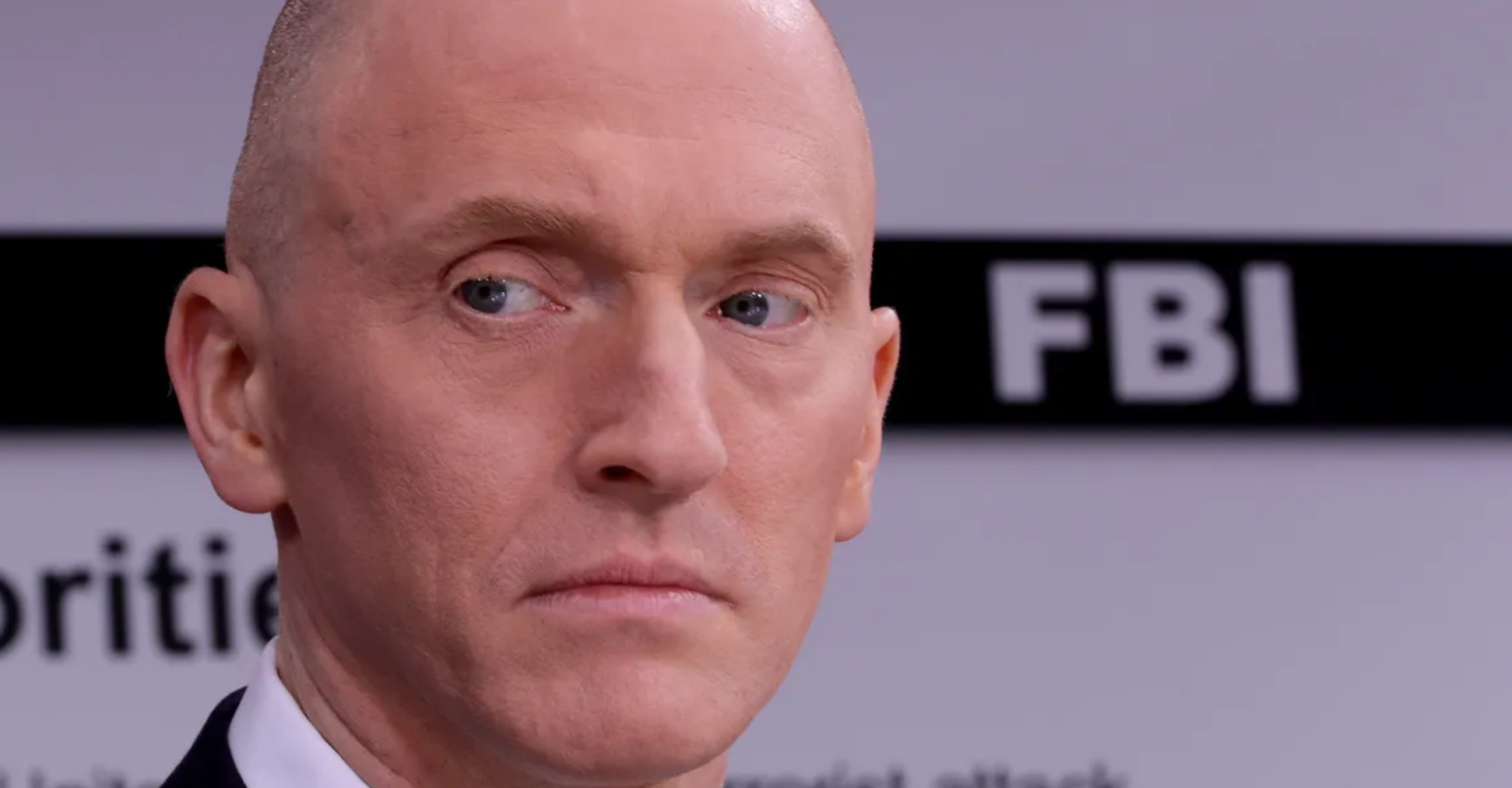 Carter Page, the former Trump campaign aide who was surveilled by the FBI, slapped the Democratic National Committee with a lawsuit, and said that he was just beginning.

Page filed the lawsuit on Thursday at the U.S. District Court in the Northern District of Illinois' Eastern Division.

Surveillance of Page under a FISA warrant has been at the center of the accusations by President Donald Trump and his allies that former officials of the Obama administration abused the power of the government out of political motivations.

Defenders of the surveillance...

HEADLINE ROUNDUP
Details of Phase 4 Coronavirus Legislation up for Debate

Christopher Steele Refuses To Cooperate With US Prosecutor Looking Into Origins Of Trump-Russia...

Dossier author Christopher Steele will not cooperate with U.S. Attorney John Durham’s investigation into the origins of the Trump-Russia probe, telling an...

A man the Iraqi government says is an Al Qaeda leader has been arrested in Arizona, prosecutors said. Authorities in Iraq have accused Ali Yousif Ahmed Al-...