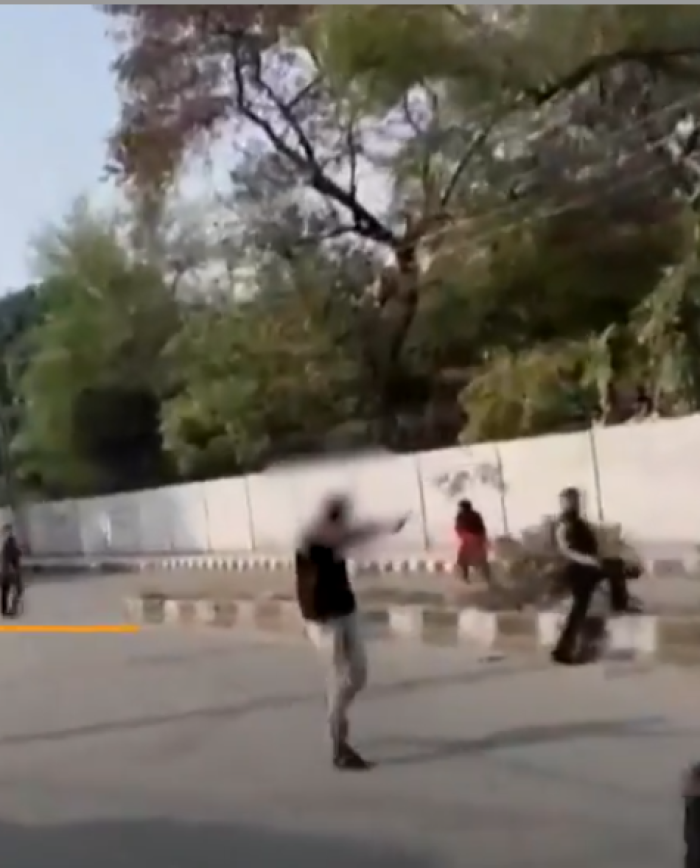 A gunman has fired at a protest rally against India's new citizenship law near the Jamia Millia Islamia (JMI) university in capital New Delhi, witnesses and officials said.

The alleged assailant, identified by the police as a 17-year-old teenager, brandished a single-barrel weapon and shouted slogans against the protesters before firing at them, wounding a JMI student on Thursday.

FOR WEEKS, President Donald Trump and top advisers like Attorney General William Barr have sought to blame antifa for sporadic violence and rioting during the...

A U.S. Army soldier stationed overseas has been charged with passing along information about his unit's planned deployment overseas, intending it to get...

Undercover video trickster James O’Keefe appears to be back at it with another “timely” video from his group of well-known fraudsters at Project Veritas....

Rate Bias
Terrorism
US soldier charged with planning 'jihadi' attack on own Army unit by leaking to Neo-Nazi...

A soldier in the U.S. Army was charged with attempting to carry out a “mass casualty” terrorist attack on his own unit overseas by leaking sensitive info to...