We’re in the age of haters in politics and culture, and it has to end 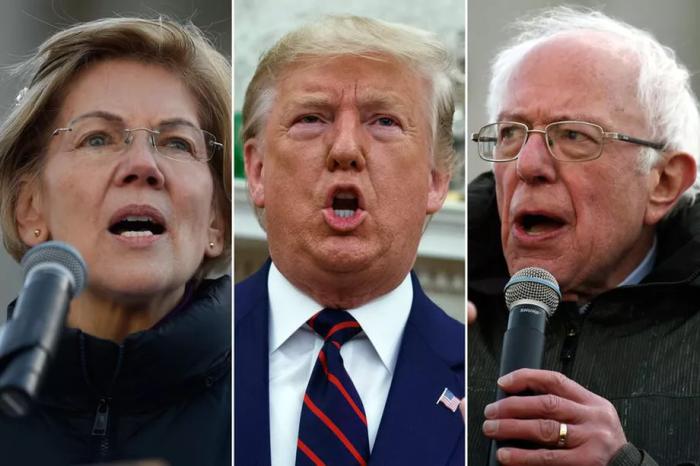 I don’t know about you, but I’m sick of feeling sickened. Our nasty politics of revenge, our unabating obsession with hating the other side, our too-quick-to-cancel culture and our fetishization of extreme purity is not only exhausting but it’s making us sick.

It’s in President Trump’s puerile tweets and anger-drenched rallies, where he demeans and mocks his political enemies, real and perceived.

It’s also in many of his policies, like a Muslim ban, family separation and anti-LGBTQ legislation that’s punitive purely for the sake of delighting bigoted supporters.

‘We Want Unity’: Trump Says in Salute to America Speech