Momentum on marijuana moves to statehouses 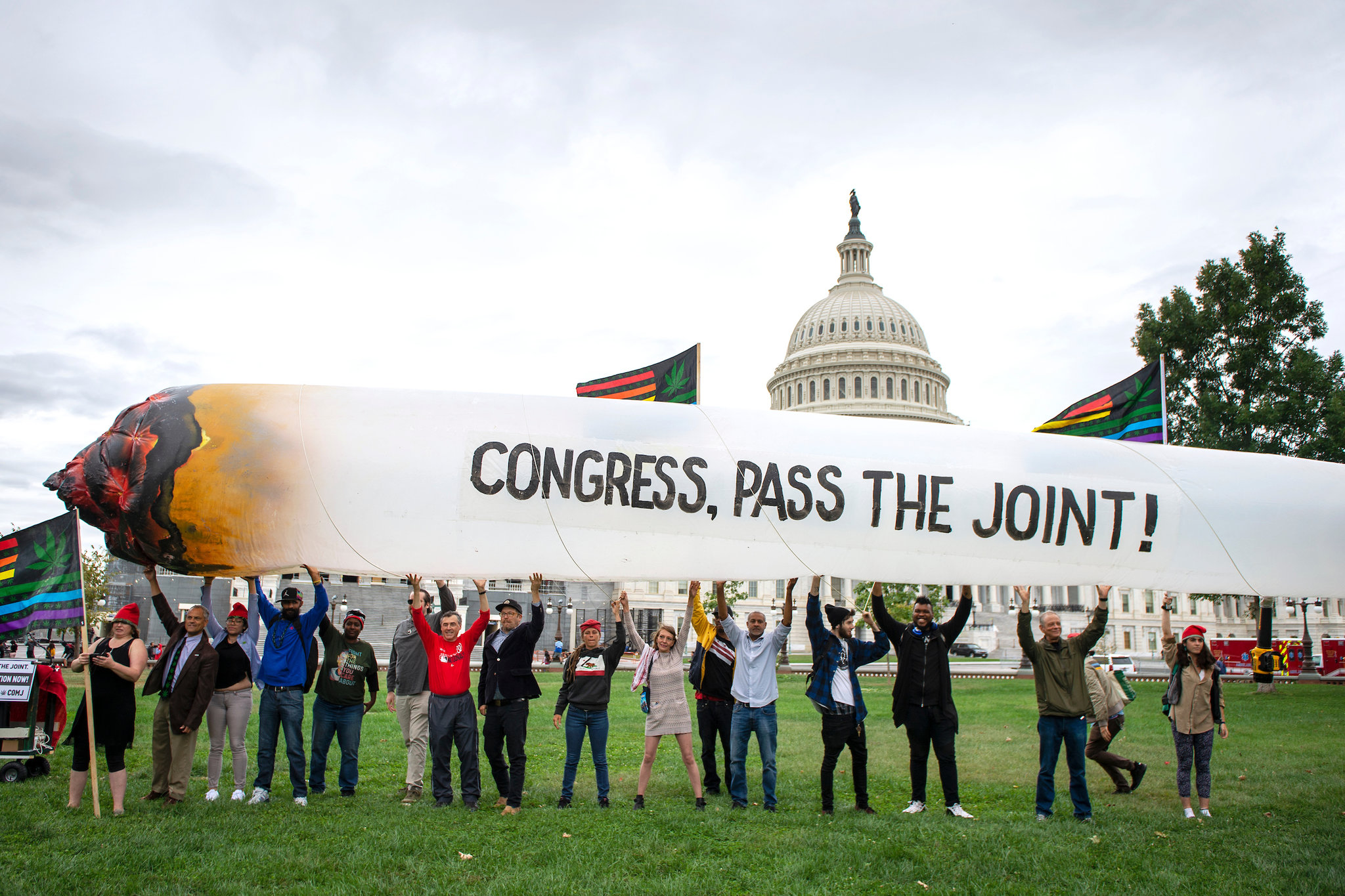 NEWS
People Are Still Using Cannabis During The Pandemic. How Are They Getting It?
BuzzFeed News

People Are Still Using Cannabis During The Pandemic. How Are They Getting It?

What better way to deal with a global, economy-shattering, life-altering, seemingly endless pandemic than tucking in at home (as the government has asked you...

What is CHS? Marijuana advocates warn of a little-known condition affecting heavy users

As more and more U.S. states expand marijuana legalization, and with weed usage on the rise, doctors and advocates are warning about a little-known condition...

'This was supposed to be reparations' Why is LA's cannabis industry devastating...

A Los Angeles government program set up to provide cannabis licenses to people harmed by the war on drugs has been plagued by delays, scandal and bureaucratic...

Investors rush to bring weed to the masses

This Reporter Took a Deep Look Into the Science of Smoking Pot. What He Found Is Scary.

It’s been a few years since Alex Berenson has “committed journalism,” as he likes to say. As a New York Times reporter, Berenson did two tours covering the...

Pot entrepreneurs flocking to the Bible Belt for low taxes

OKLAHOMA CITY (AP) — From their keen taste for sun-ripened pot to their first meeting at a pro-marijuana rally in college in the 1990s, everything about Chip...

'The beginning of a new age, the end of an antiquated viewpoint’: Long lines, celebrations...

Thousands celebrated a new year by waiting in long lines to be among the first to legally buy marijuana for recreational use in Illinois on the day the state...

The Straight Dope on CBD

In June 2018 the FDA approved the drug Epidiolex, the first pharmaceutical drug made from cannabidiol (CBD) and intended to treat two very severe forms of...

Marijuana licenses: Residents of 681 Illinois census tracts can get a leg up on applications. Here’...

Applications for licenses to operate 75 marijuana stores are now available, offering the first path into the industry for those who don’t already operate a...

Legal marijuana is coming to Illinois as Gov. Pritzker signs bill he calls an ‘important and...

Gov. J.B. Pritzker on Tuesday signed into law a bill that will legalize marijuana in Illinois next year, marking a momentous shift in how the state treats drug...

Weed stocks rally on last day of a brutal year

After a brutal year for cannabis investors, weed stocks on Tuesday were rebounding in the final trading session of 2019. Exchange-traded funds that track...

Cannabis stocks rallied for a second day Wednesday, buoyed by a historic congressional committee vote on a bill that would lift the federal ban on weed, as...

On Wednesday, the U.S. House of Representatives voted in favor of letting state-legal marijuana businesses have access to banks and other financial...