The Legacy of Kobe Bryant 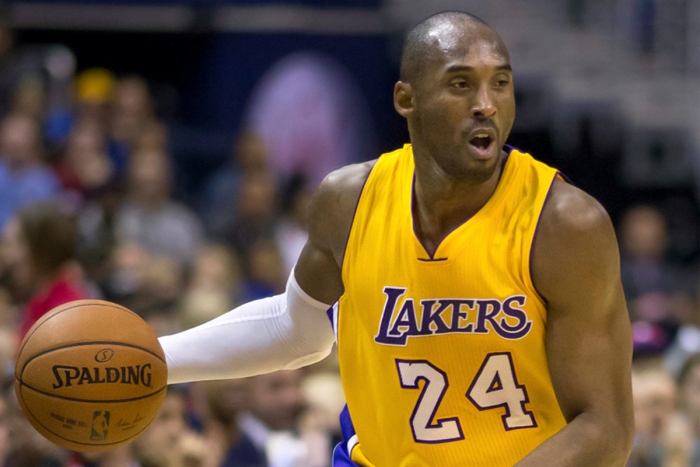