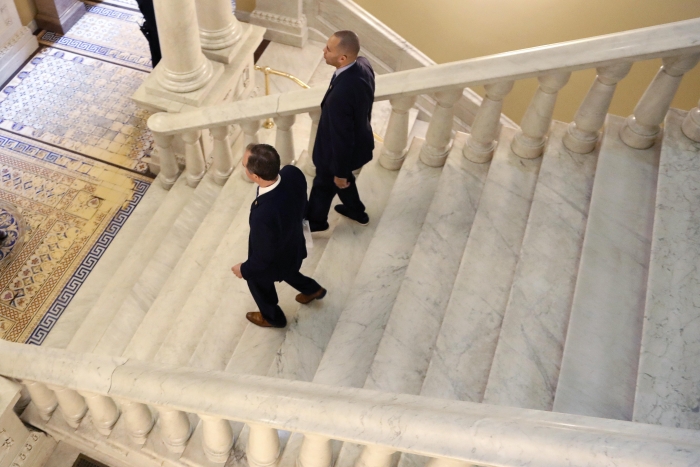 The three major broadcast networks took a ratings hit with their Trump impeachment coverage, drawing fewer viewers than they would have with their regular line-up of soap operas.

The Nielsen ratings for Wednesday and Thursday showed that ABC, CBS and NBC lost a combined 3 million viewers per day by airing the Senate impeachment trial instead of the daytime soaps, according to TVNewser, despite the impassioned testimony of House impeachment managers like Rep. Adam Schiff.

Read full story
Some content from this outlet may be limited or behind a paywall.
News, Media, MSNBC, CNN, Fox News, Impeachment Trial, Media Industry