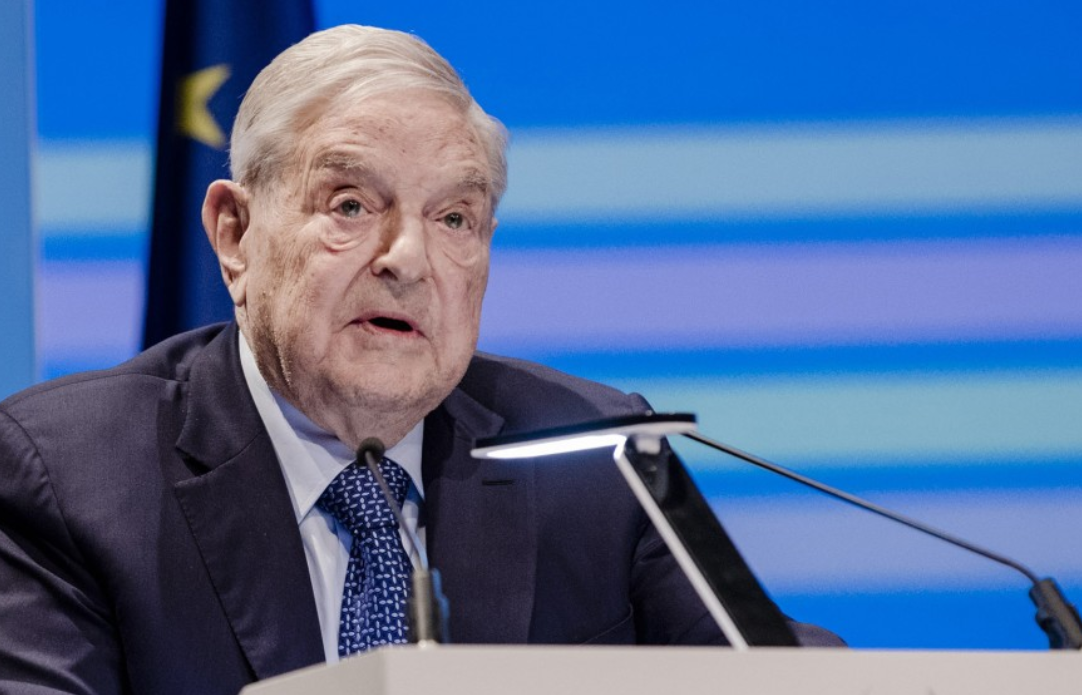 Soros called out what he characterized as a mutually beneficial relationship, suggesting the company's help for Trump will be rewarded because the president "will work to protect Facebook."

Soros has been mostly critical of Trump but touted the president's efforts on China, a compliment framed as "the greatest — and perhaps only — foreign policy accomplishment" of the administration, in a Wall Street Journal op-ed.

NEWS
In Cold War travels, Bernie Sanders found much to admire behind enemy lines. Now that’s a problem for his campaign.
Washington Post

The mayor of tiny Burlington, Vt., was back from Nicaragua and eager to share the good news. The country’s Soviet-backed government — forged via armed...

On Saturday, Bernie Sanders won the Nevada Democratic caucus. As of Sunday night, Sanders led with 47% of the vote; Joe Biden was second with 21% and Pete...

Rival candidates have just a week to stop Sen. Bernie Sanders if they hope to prevent the Independent from Vermont from taking the party’s presidential...

Former Vice President Joe Biden has always been gaffe-prone, but he was on a roll in South Carolina on Monday. Just days before South Carolina voters will...