NATO Head Says He And Trump Are ‘Concerned About The Same Things,’ And Trump’s ‘Message Is Having An Impact’ 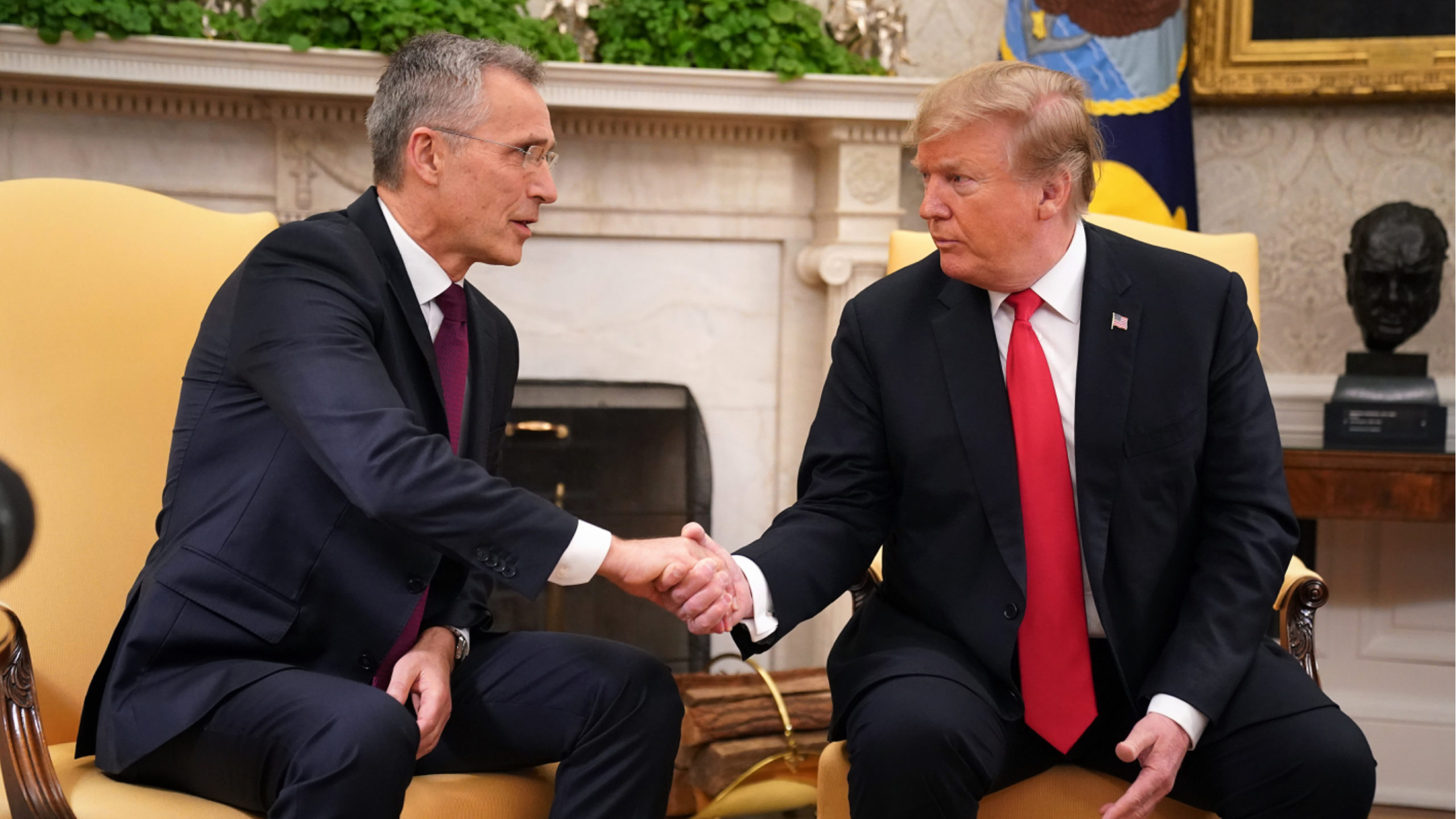 During his time on the show, Stoltenberg had the following exchange with Bartiromo about President Trump’s insistence that participating NATO countries contribute more to the international collaboration:

AllSides Media Bias Rating: Right
You disagree.
Thank you! Community votes alone don't determine our ratings, but are valuable feedback and can prompt us to do more research.
67937/58147