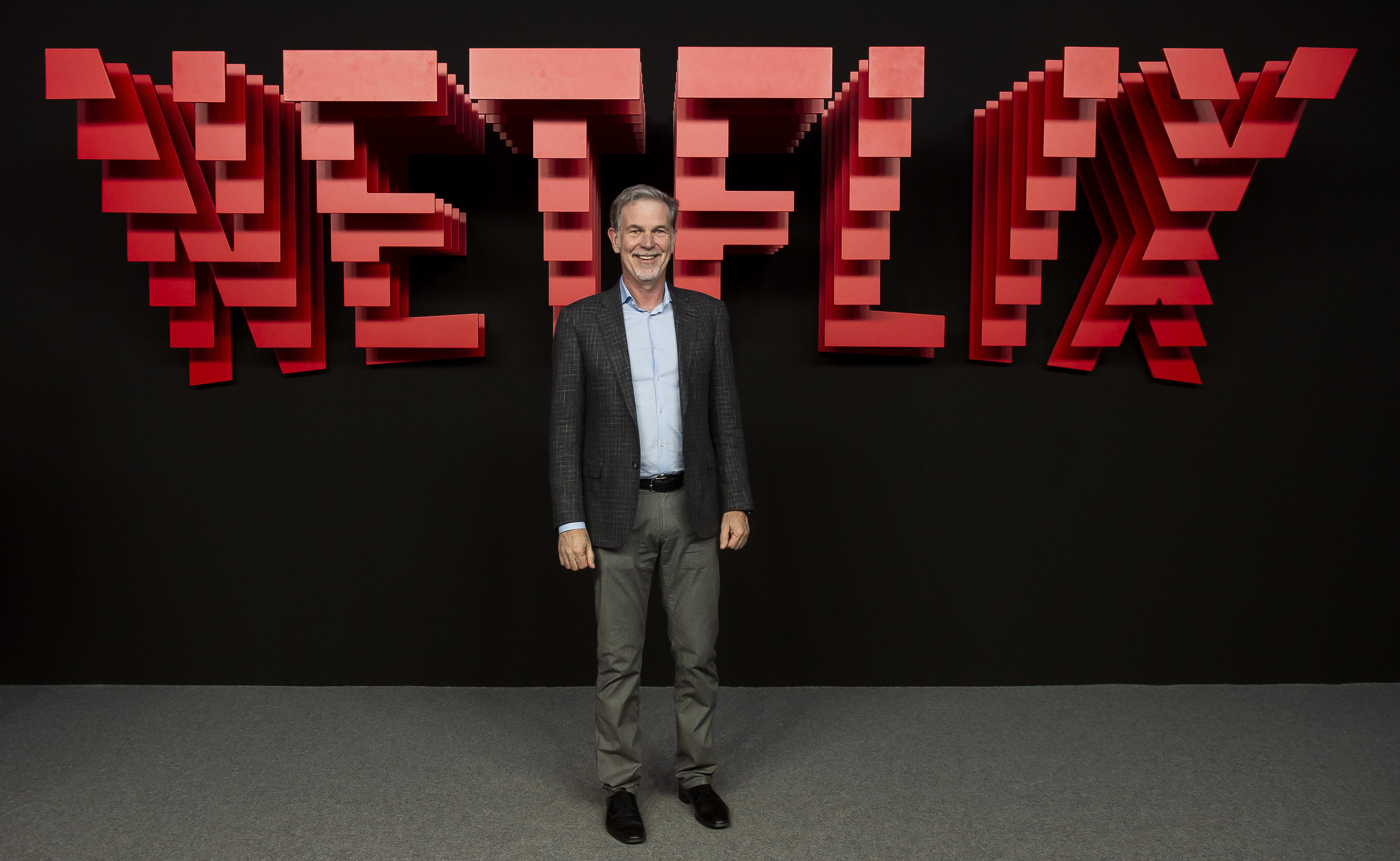 Netflix wrote that “despite the big debut of Disney+ and the launch of Apple TV+, our viewing per membership grew both globally and in the US on a year over year basis, consistent with recent quarters.”

That’s true — Netflix added 8.8 million net subscribers in the fourth quarter, on par with the 8.8 million added last year and ahead of the company’s internal forecast of 7.6 million.

But Netflix also acknowledged that growth...

America’s internet can handle this huge surge in traffic. Your favorite website might not be so tough. If you’ve been working from home during the Covid-19...

Twitter applied its new “manipulated media” label for the first time on Sunday to a deceptively edited video of former vice president Joe Biden. The video was...

An entire generation is losing faith in American capitalism. Widening inequality and declining mobility have led to an erosion of trust in the system. In a...

President Trump said Friday that Google is building a website to help people determine whether they need a test for COVID-19 and that "Google has 1700...

As Secretaries of Defense, we anticipated and addressed threats to our nation, sought strategic opportunities, exercised authority, direction, and control over...

U.S. vs. Huawei: Is future of the internet at stake?

Twitter is reportedly planning to make sure the world's most powerful people stick to the facts. The social media platform is cooking up new methods of...