Republicans think a Trump victory in November is assured. Here's why that's a mistake 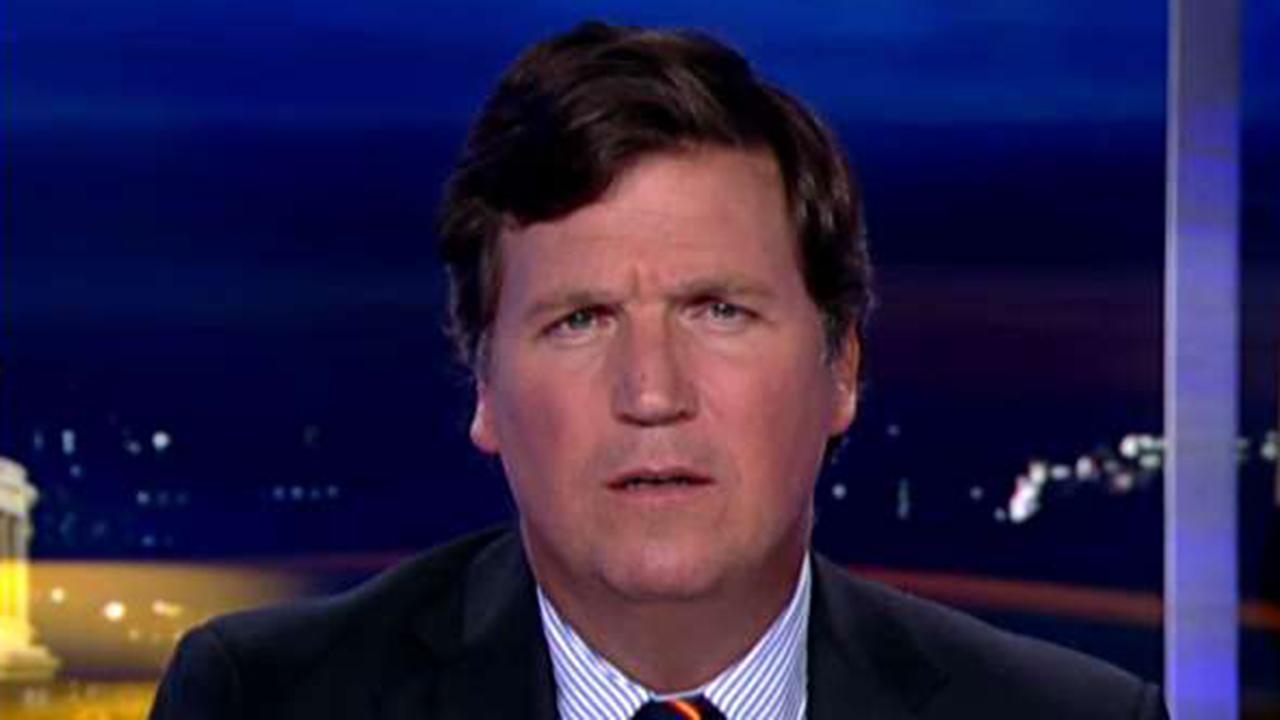 A year from now, we will be hosting this show from the National Mall as the next president of the United States takes the oath of office. Will that president be Donald Trump?

Well, as of now, Republicans in Washington feel confident that it will be. The official economic numbers are strong. The Democratic primaries are a freak show. Elderly socialists accusing each other of thought crimes.

Republicans are starting to think that victory is assured -- and that's a mistake.

America remains as divided as it was three years...

Coronavirus could make 2020 the lawsuit and legal threat election