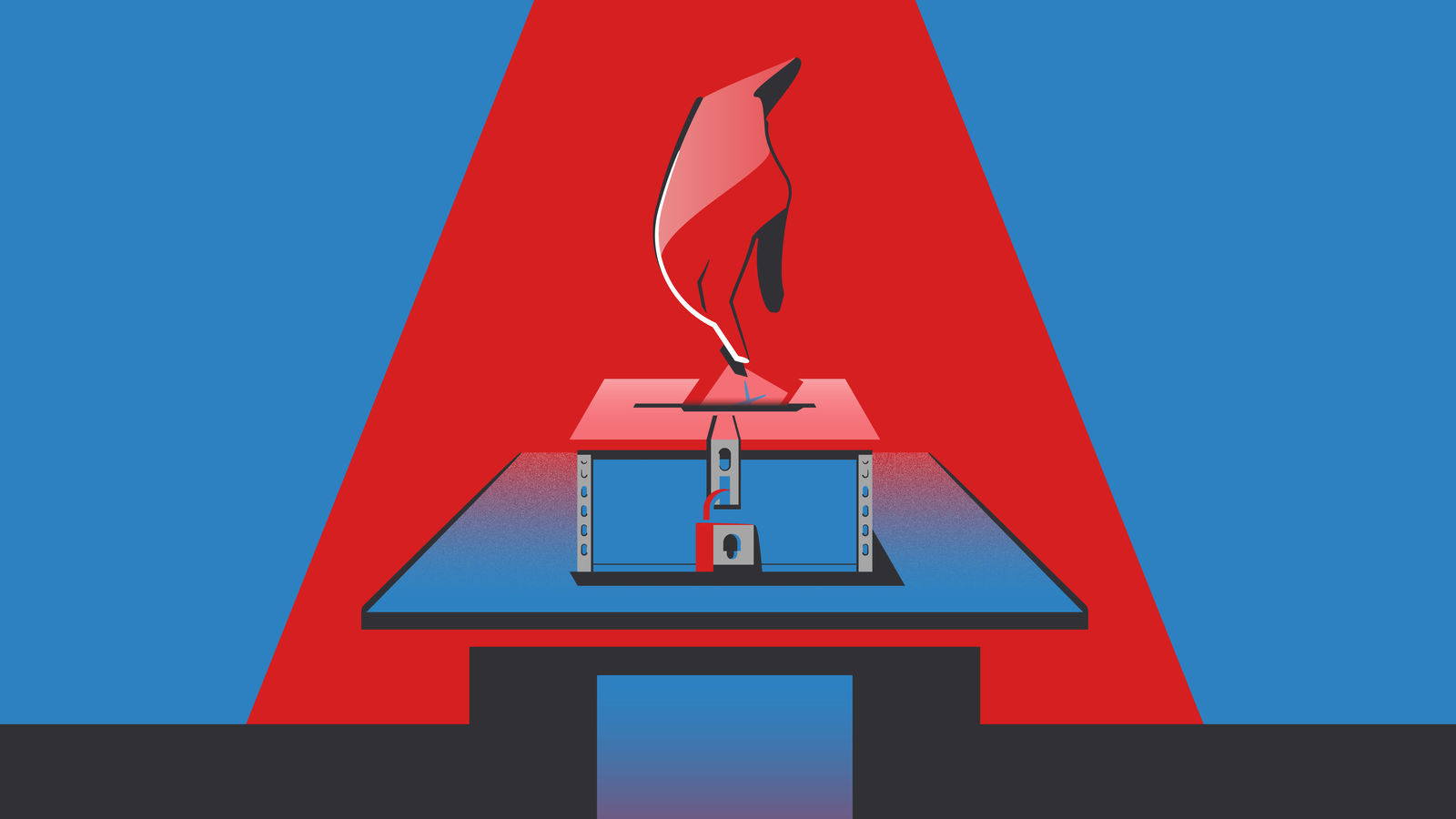 Weeks before the first votes of the 2020 presidential election, Americans report a high level of concern about how secure that election will be and worry about the perils of disinformation, according to a new NPR/PBS NewsHour/Marist Poll.

Forty-one percent of those surveyed said they believed the U.S. is not very prepared or not prepared at all to keep November's election safe and secure.

Reflecting the polarization of the Trump era, two-thirds of Democrats think the country isn't prepared, while 85% of Republicans said they think it is.

AllSides Media Bias Rating: Center
You disagree.
Thank you! Community votes alone don't determine our ratings, but are valuable feedback and can prompt us to do more research.
67045/57245

Trump allies are handing out cash to black voters

Allies of Donald Trump have begun holding events in black communities where organizers lavish praise on the president as they hand out tens of thousands of...

Companies unite in pledge to give workers time for voting

At least 2 million workers will be given paid time off to vote for president this fall under a pact formed by hundreds of companies, which say boosting turnout...

A federal appeals court on Wednesday upheld an injunction of a Florida law that barred ex-felons from voting if they had not paid fines and other fees related...

Native American tribes in North Dakota secured a major victory this week when they settled a pair of lawsuits challenging the state's restrictive voter...

The Voatz mobile phone voting app has significant vulnerabilities, according to a paper released Thursday by MIT computer science researchers. The flaws in the...

A day ahead of the New Hampshire primary, college kids are in the center of both the main voting rights fight and concern about confusion at the polls. The...

Barr, Wray and top security officials: Help us protect the 2020 elections and your vote
OPINION

Election season is in full swing, and Americans have already begun to cast their votes in the 2020 presidential primaries. As we exercise this precious right,...

For the second straight election, an Indiana county’s voting machines were not properly registering the preferred candidate. According to a report Tuesday...