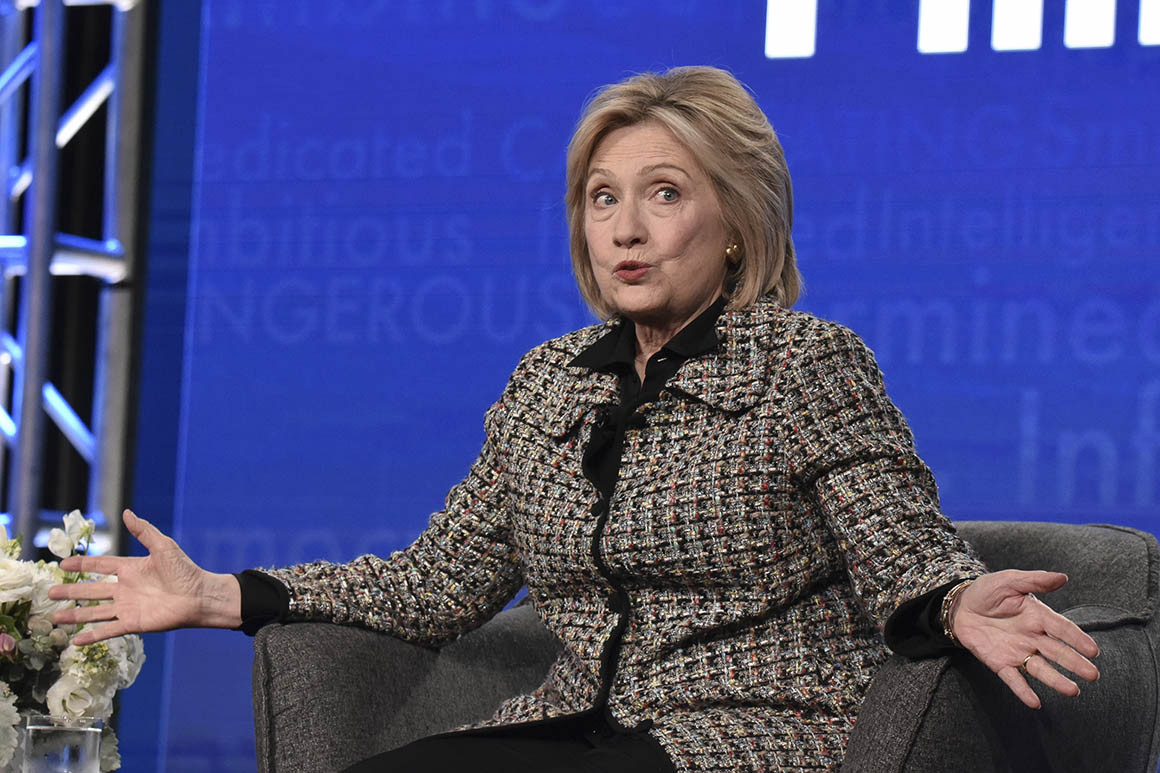 Hillary Clinton lambasted Bernie Sanders in a forthcoming documentary as a “career politician” who “nobody likes,” savaging her rival for the 2016 Democratic presidential nomination less than two weeks before the 2020 Iowa caucuses.

“He was in Congress for years. He had one senator support him. Nobody likes him, nobody wants to work with him. He got nothing done,” Clinton said in the four-part series “Hillary,” which is set to debut in March and chronicle her life and most recent White House bid.